The Department of State warns U.S. citizens of the risks of travel to Nepal following the 7.8 magnitude earthquake on April 25. While the frequency and severity of aftershocks have greatly diminished, the possibility of earthquakes or aftershocks continues. The overall effect of the initial earthquake and its aftershocks varied greatly across the country. Areas close to the epicenters suffered significant damage, while other areas in the country were nearly unaffected. This replaces the Travel Warning dated July 2, 2015.

The April 25 earthquake and its aftershocks destabilized steep, mountainous areas, and severe landslides have occurred in some affected areas. Monsoon rains, which began in June and largely ended in September, may have further destabilized these areas. Although trekking permits are being issued, not all trekking areas are safe for travel. Many roads close to trekking areas are blocked and impassable. We encourage travelers to consult carefully with their travel and trekking agencies for current, location-specific information and to heed warnings of potential danger. These conditions affect the possibility of emergency assistance if needed. We recommend providing family or friends with a detailed itinerary prior to trekking. Do not trek alone.

Sporadic demonstrations and civil unrest in the Terai region of Nepal may affect tourist travel to the southern region, including Chitwan National Park and Lumbini. Peaceful demonstrations can become violent. Curfews are in effect in some places.

Various commodities, including fuel, have become scarce because of a marked reduction of importation. The Government of Nepal has instituted measures to ration and reduce the use of motor vehicle fuel. There are long lines for fuel at gas stations in Kathmandu, Pokhara, and rural areas. This shortage could disrupt public transportation around Nepal. Food, along with the provision of normal goods and services, might also be affected. 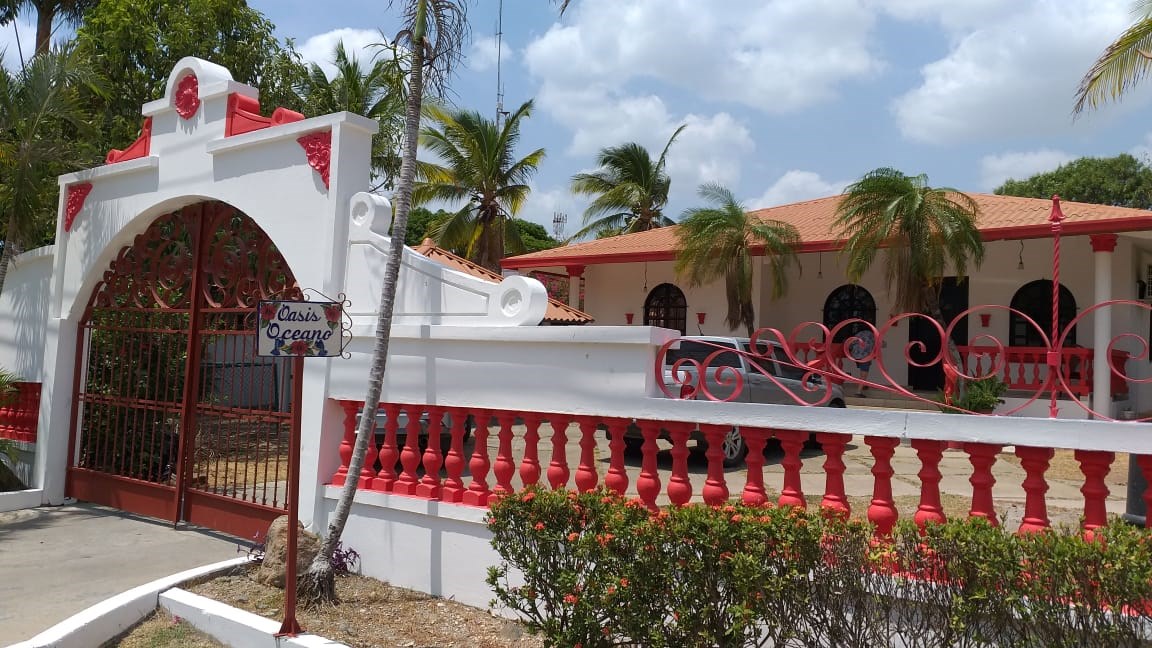 Panama House for Rent and for Sale