In Nepal, February has in recent years been marked by heightened Maoist violence as Maoist groups commemorate the anniversary of their insurgency. The past week has witnessed an increase in the number and scale of Maoist attacks throughout Nepal, including areas frequented by Western tourists. To date, no Americans or other Westerners have been targeted or injured in the attacks. The Maoists have called for a nationwide bandh (general strike) for February 22 and 23. The overall guidance to Americans residing in or contemplating travel to Nepal contained in the Department's Consular Information Program documents, available at http://travel.state.gov, remains in effect.

Although the bandh called for in December 2001 was only partially observed by the general public and caused little inconvenience to Americans in Nepal, we are unable to predict the response to the call for a bandh on February 22 and 23. During bandh days, taxis and other forms of public transportation may not operate, including transit to and from the Tribhuvan International Airport. American citizens in Nepal are urged to exercise caution from sunset Thursday, February 21, until late evening Friday, February 23, and are advised to avoid nighttime travel on those days. As always, Americans in Nepal should avoid demonstrations and closely monitor the situation.

Among the places recently targeted by Maoists was Lukla, the main entry and exit point for the Everest trek and for other popular tourist destinations in the Solu Khumbu Valley. On the nights of February 3 and 4 improvised explosive devices were detonated, damaging the Lukla airport control tower; a bank was attacked; and three homes were robbed. No injuries occurred in these incidents, but commercial air service has been disrupted. The Government of Nepal sent helicopters with army personnel to secure Lukla on February 5 and another helicopter on February 6 to transport tourists back to Kathmandu. There has been no determination when commercial flights will resume.

For further information on travel to Nepal, please consult the Department of State's Consular Information Sheet and the January 24 Public Announcement for Nepal at http://travel.state.gov and the American Embassy in Nepal's home page at http://www.south-asia.com/USA. Americans living in or visiting Nepal are encouraged to register at the Consular Section of the U.S. Embassy in Nepal. The U.S. Embassy is located at Pani Pokhari in Kathmandu, telephone (977)(1)411179; fax (977)(1)419963. U.S. citizens may also register by e-mail by accessing the Embassy's home page. 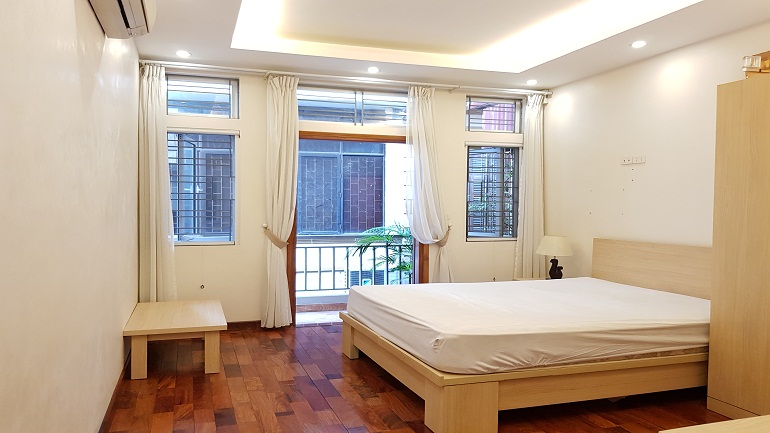 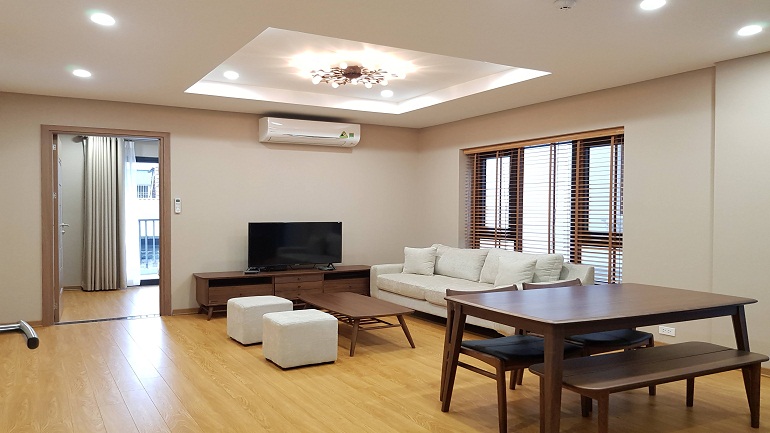 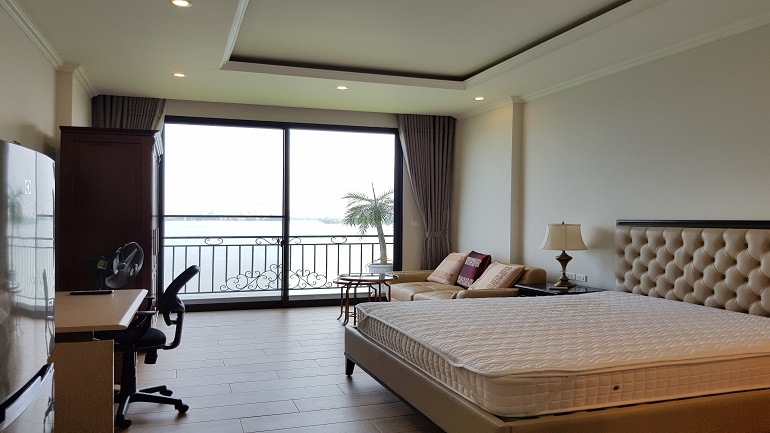