The Department of State alerts U.S. citizens that Hurricane Matthew has passed through The Bahamas and Turks and Caicos Islands, and the Embassy has resumed normal operations. The authorized departure of family members of U.S. Embassy employees stationed in Nassau has been lifted. The Department of State has lifted the Travel Warning for New Providence Island (including Nassau and Paradise Island) and the rest of the Bahamas except for Grand Bahama Island and North Andros, where the Travel Warning remains in place. This is an update to the Travel Warning issued on October 1, 2016.

Conditions on Grand Bahama Island, including the city of Freeport, and the North Andros area, are distinct from the rest of the country. The power grids in these areas have not yet been fully restored and communications remain difficult due to limited landline and cellular coverage. Authorized departure of U.S. government employees stationed on Grand Bahama, as well as their family members, remain in place. Therefore, U.S. citizens should avoid non-essential travel to those areas until further notice.

There is no travel advisory for The Turks and Caicos Islands. 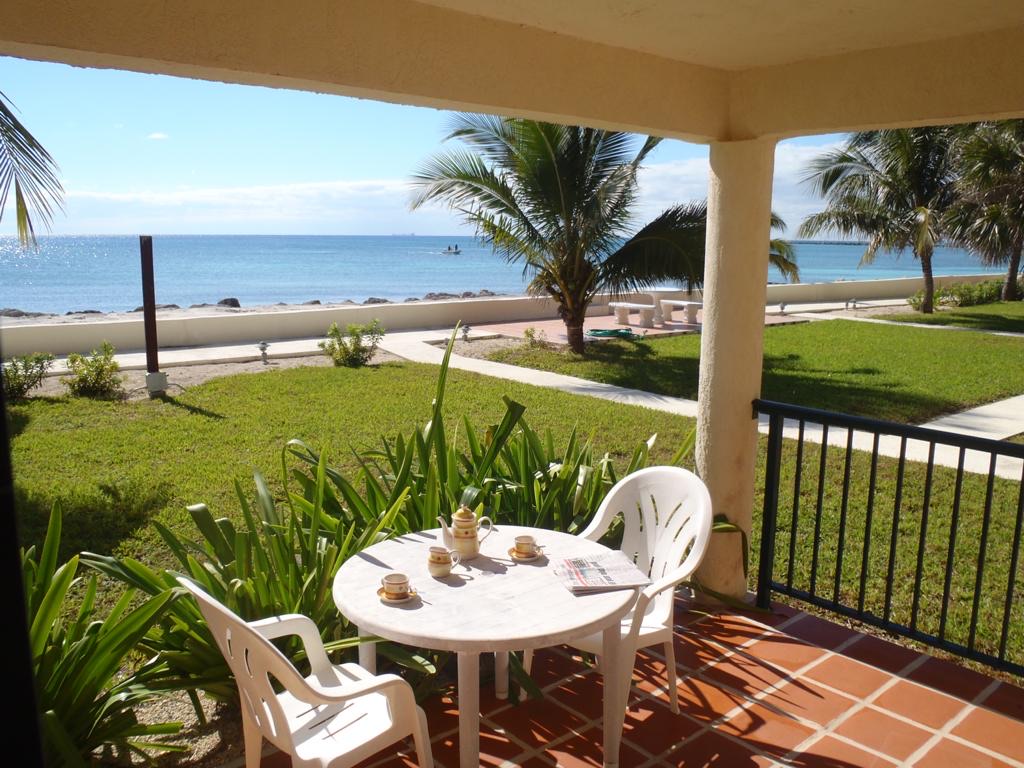