The Department of State warns U.S. citizens to avoid all travel to Crimea and the eastern regions of Donetsk and Luhansk. This supersedes the Travel Warning for Ukraine dated December 14, 2016.

Russian-led separatists continue to control areas in the Donetsk and Luhansk oblasts, where violent clashes have resulted in over 9,000 deaths. A ceasefire agreement established a de facto dividing line between Ukrainian government-controlled and non-government controlled areas of Ukraine, with a limited number of operational checkpoints controlled by government and Russian-led separatist forces. There have been multiple casualties due to land mines in areas previously controlled by the Russian-led separatists, and both sides of the contact line are mined. So-called “separatist leaders” have made statements indicating their desire to push the contact line to the administrative borders of the Donetsk and Luhansk oblasts. Artillery and rocket attacks near the line of contact continue to occur regularly. Individuals, including U.S. citizens, have been threatened, detained, or kidnapped for hours or days after being stopped at separatist checkpoints, and one U.S. citizen working for OSCE’s Special Monitoring Mission to Ukraine was killed inside the non-government controlled area of Luhansk. The Government of Ukraine has stated that foreigners, including U.S. citizens, who enter Ukraine from Russia through non-government controlled territory, will not be allowed through checkpoints into government-controlled territory. 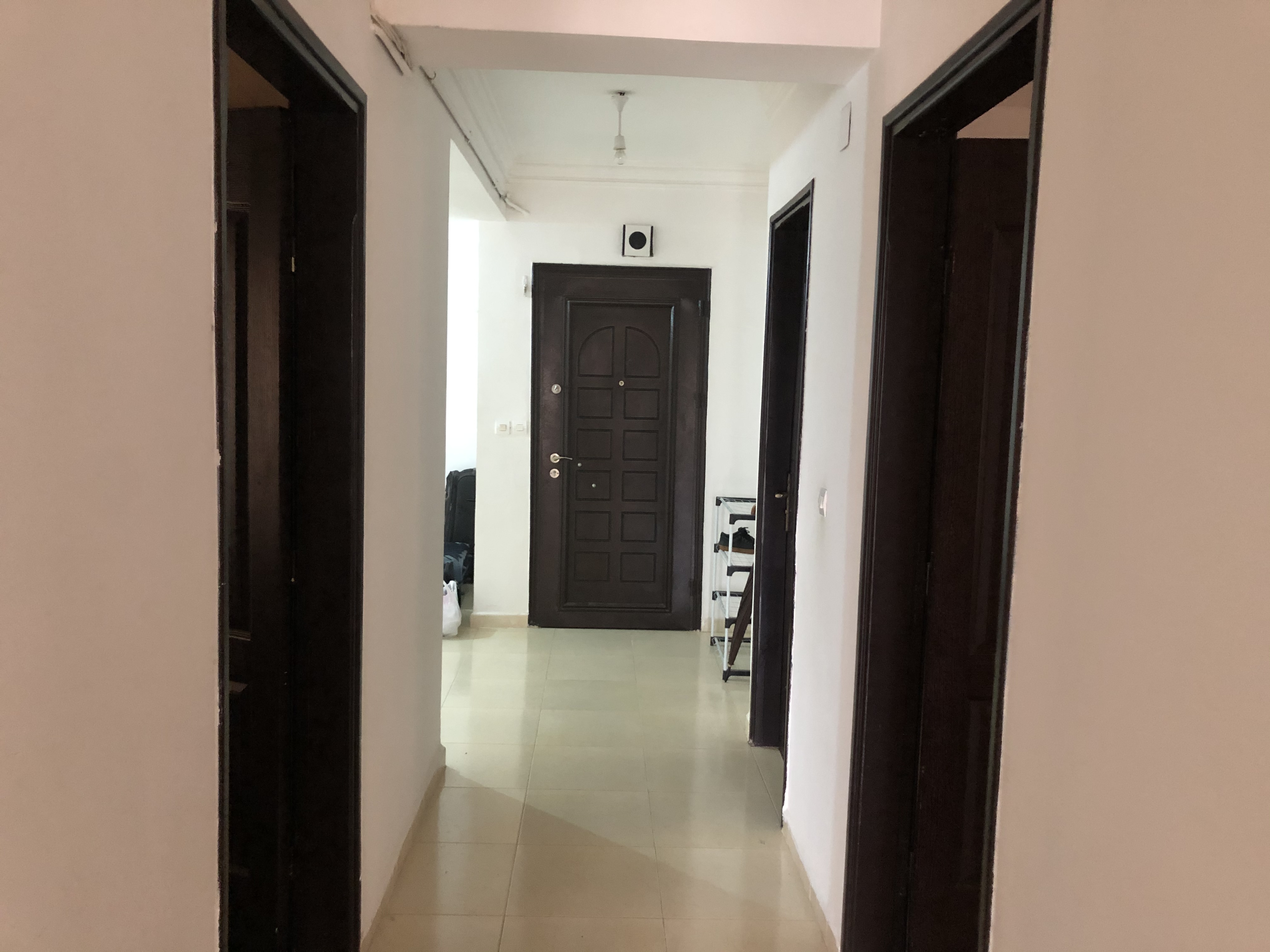 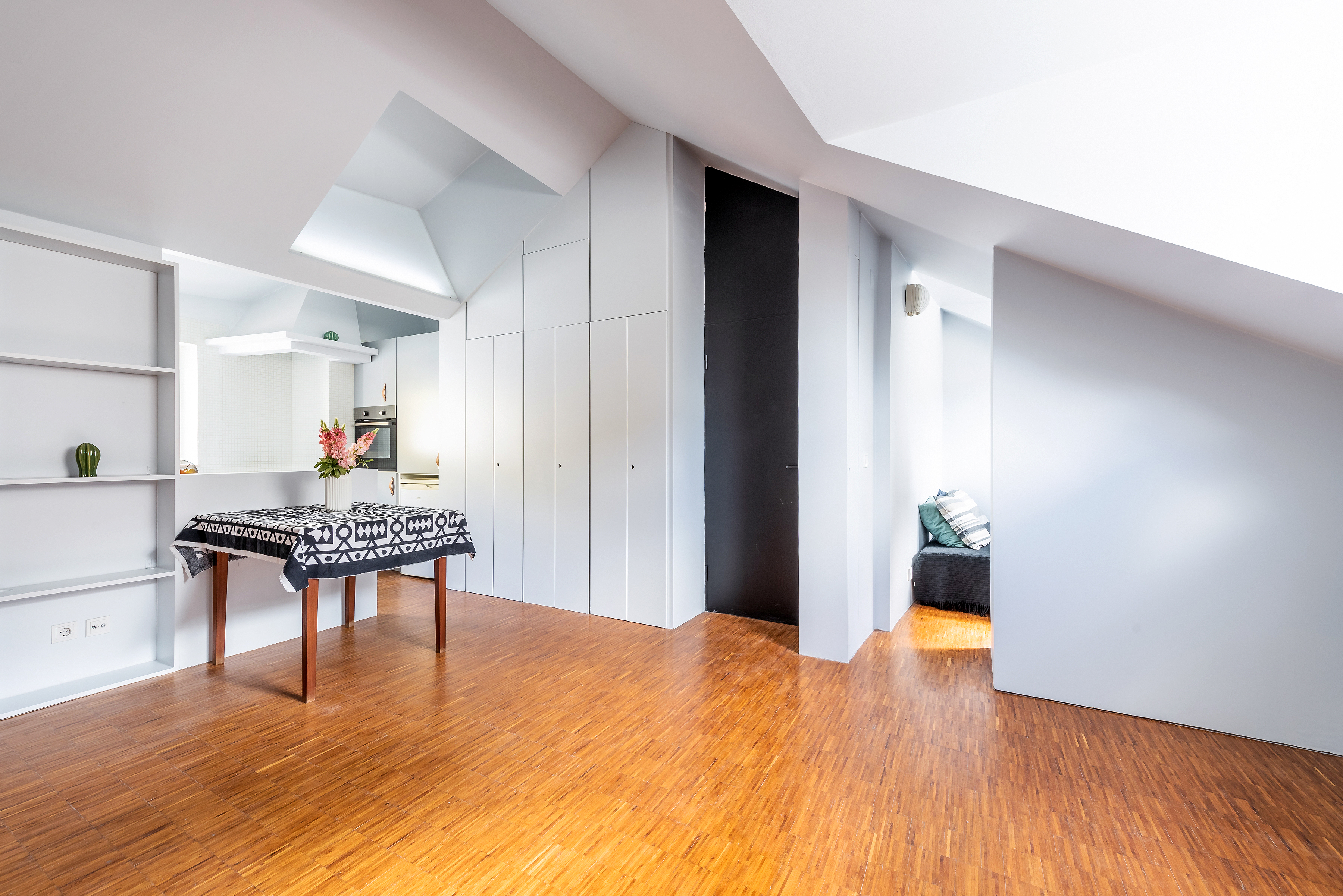 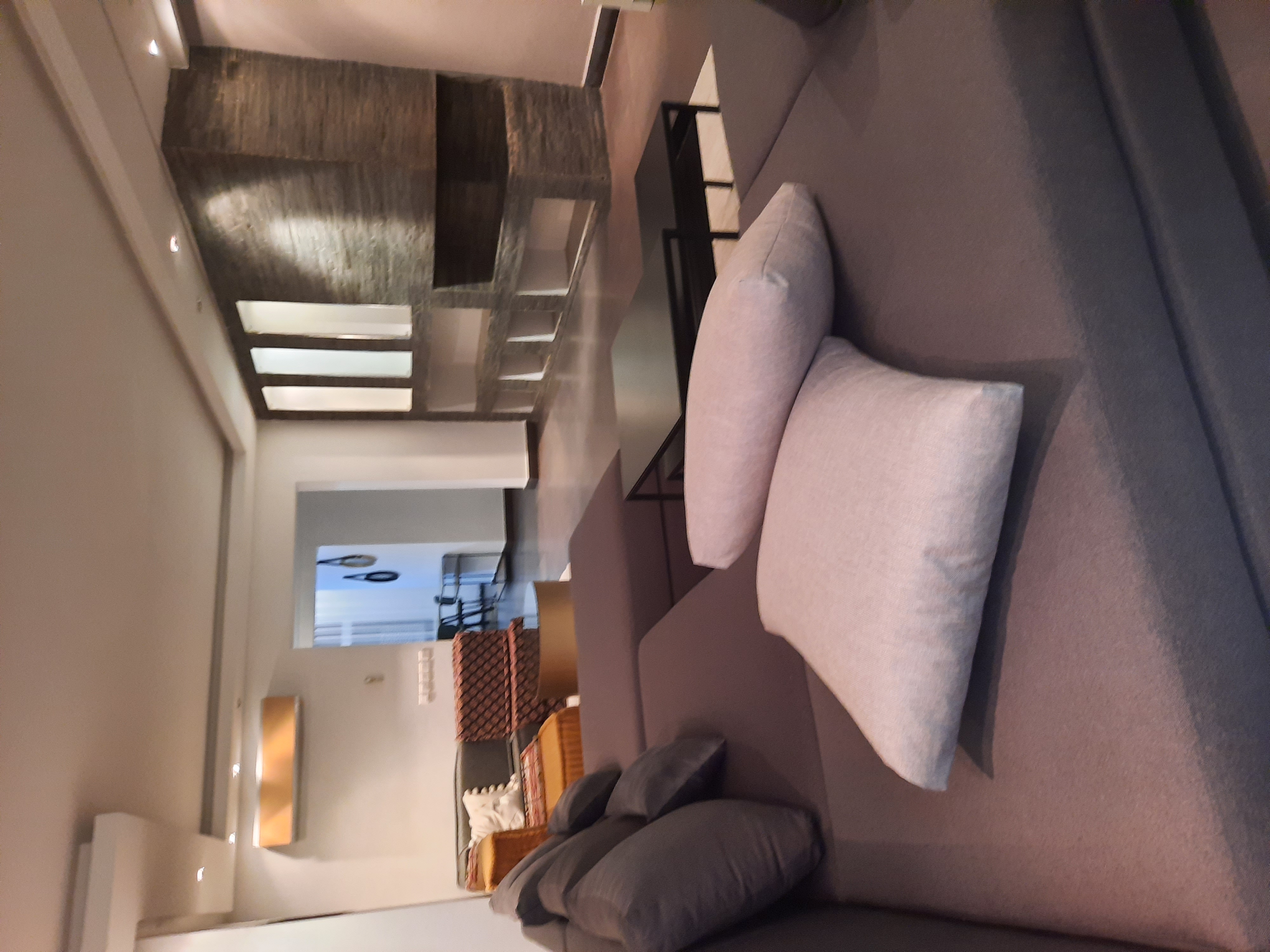