This Public Announcement is being issued to alert American citizens that the conflict between Maoist insurgents and the Government of Nepal continues and that the State of Emergency imposed by the government in November 2001 remains in effect. Maoist violence throughout Nepal has increased over the past two months. Maoists have once again called for a bandh (general strike), from April 2-6, although it is unclear whether it will be observed. In addition, Maoist leadership has issued a communique warning of certain risks to foreign tourists and threatening to disrupt the tourism industry. U.S. citizens are urged to carefully factor the potential for violence and the possible disruption of in-country transportation into their plans. This Public Announcement supersedes the Public Announcements for Nepal dated January 24 and February 8, 2002.

Maoist violence throughout Nepal has been increasing over the past two months. In some areas outside the Kathmandu Valley, the situation is tense and uncertain, with armed conflicts between the Maoists and security forces occurring sporadically and unpredictably. Several recent incidents of violence have occurred on main highways outside the Kathmandu Valley, including the roads linking Kathmandu with the Tibetan and Indian borders and the tourist destinations of Pokhara and Chitwan National Park.

As part of their attempt to impose a five-day nationwide bandh (general strike) from April 2-6, the Maoist leadership has issued a letter containing explicit threats against the tourism industry in Nepal. The letter states that the Communist Party of Nepal (Maoist) has been at war with the Government of Nepal since 1996 and notes that "during wartime the unassuming traveler can be caught between the crossfire of the contending armies." It threatens hotels, airlines, buses and other travel businesses owned by prominent Nepalese, and warns foreign tourists not to participate in certain tourist activities within Nepal during the bandh period of April 2-6. The letter's targeting of Nepal's tourism industry, coupled with increasing violence in many parts of Nepal and the call for an unprecedented five-day bandh, creates added concern for the security of Americans living in or traveling to Nepal for the upcoming period. At this time, we do not know if the threatened bandh will take place.

Popular support for bandhs has been waning. As a result, Maoist insurgents have resorted to increasingly brutal acts of intimidation to enforce compliance. In the past, bandhs have resulted in the shutdown of businesses, schools, offices and vehicular traffic, mainlycausing inconvenience to the lives of Nepali residents and Western travelers. During bandhs, taxis and other forms of public transportation may not operate. Transit to and from the Tribhuvan International Airport may be adversely affected. Americans are strongly urged to maintain a low profile and to exercise special caution from April 2 -6. As always, Americans in Nepal should avoid nighttime travel on bandh days, avoid demonstrations and closely monitor the situation.

In implementing a state of emergency in November 2001, the Government of Nepal increased its security presence to protect its citizens and foreign visitors from insurgent violence and intimidation. American citizens are advised to comply with the instructions of security personnel manning checkpoints and conducting patrols.

The travel of official U.S. Embassy personnel outside the Kathmandu Valley continues to be significantly limited and subject to case-by-case approval. Private Americans are urged to contact the U.S. Embassy in Kathmandu for the latest security information before undertaking travel to outlying areas, to travel by air when possible, and to avoid nighttime road travel outside the Kathmandu Valley. 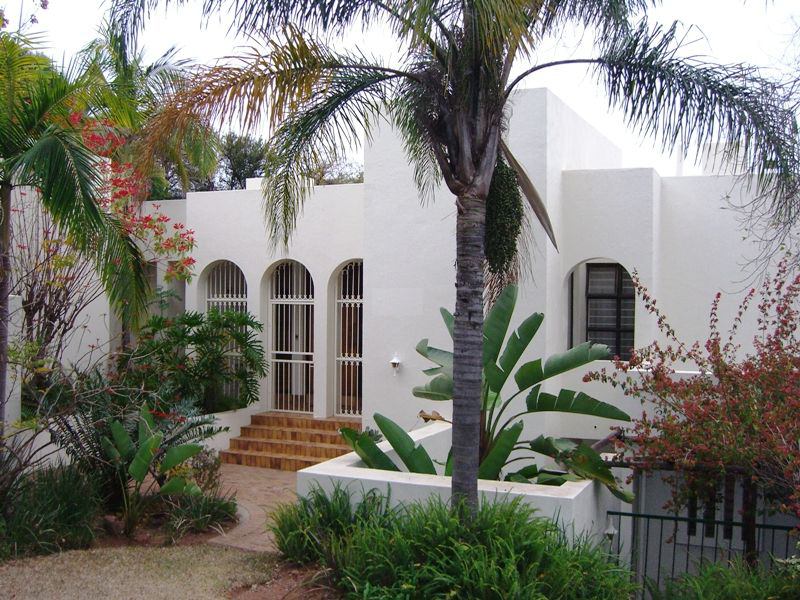 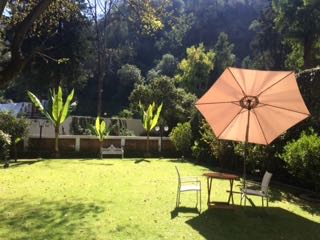