Reconsider travel to Venezuela due to crime, civil unrest, poor health infrastructure, and arbitrary arrest and detention of U.S. citizens. Some areas have increased risk. Read the entire Travel Advisory.

Violent crime, such as homicide, armed robbery, kidnapping, and carjacking, is common.

Political rallies and demonstrations occur, often with little notice. Demonstrations typically elicit a strong police and security force response that includes the use of tear gas, pepper spray, water cannons, and rubber bullets against participants and occasionally devolve into looting and vandalism.

There are shortages of food, electricity, water, medicine, and medical supplies throughout much of Venezuela. The U.S. Centers for Disease Control and Prevention (CDC) issued a Level 3 ‘Avoid Nonessential Travel’ notice on May 15, 2018 due to inadequate healthcare and the breakdown of the medical infrastructure in Venezuela.

Security forces have arbitrarily detained U.S. citizens for long periods. The U.S. Embassy may not be notified of the detention of a U.S. citizen, and consular access to detainees may be denied or severely delayed.

If you decide to travel to Venezuela:

U.S. personnel are also prohibited from travel outside of the Embassy’s housing area between the hours of 9:00 p.m. and 2:00 a.m. in a single, unarmored car. Additionally, all U.S. personnel are required to be out of public venues and physically located within the Embassy’s housing area or another specified secure location from 2:00 a.m. until 6:00 a.m.

See the Safety and Security section of the country information page for additional details.

Drug traffickers and armed groups are active in the Colombian border states of Zulia, Tachira, and Apure. Cross-border violence, kidnapping, drug trafficking, and smuggling occur frequently in these areas. Some kidnap victims are released after ransom payments, while others are murdered.

The U.S. government has limited ability to provide emergency services to U.S. citizens within 50 miles of the Colombian border as U.S. government employees must obtain special authorization to travel there. 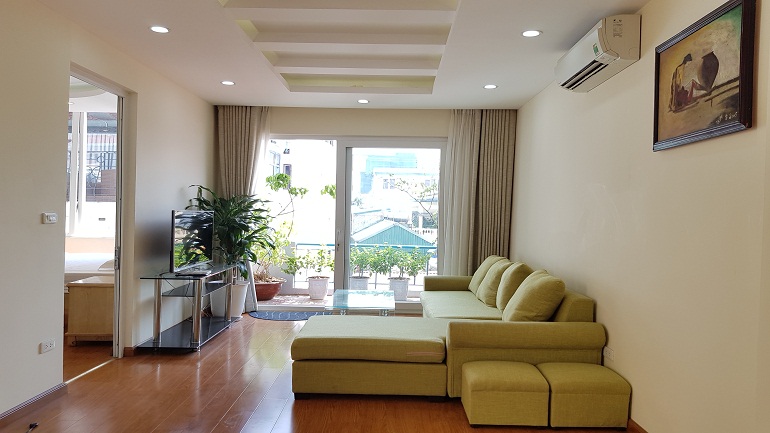 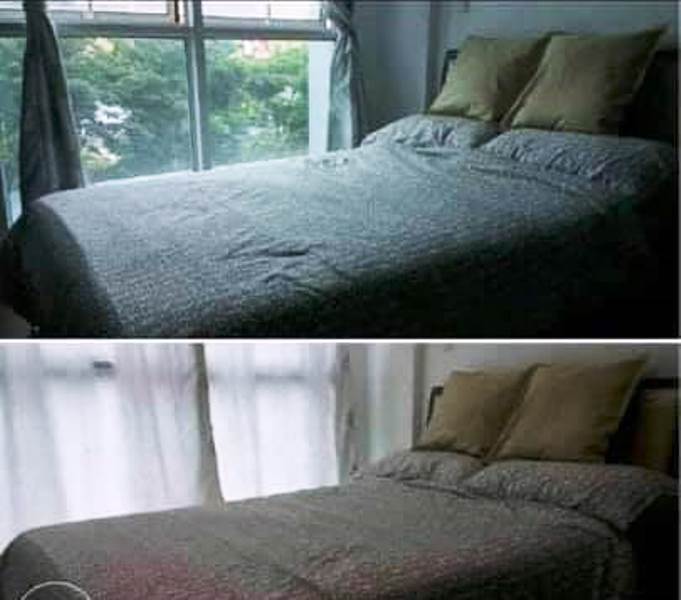 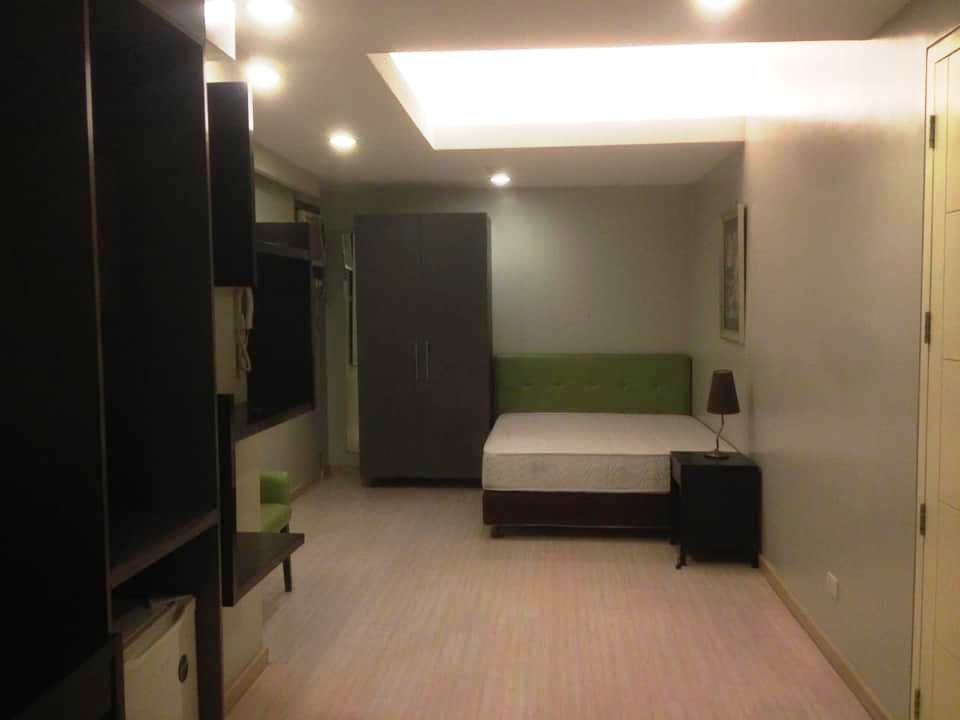