Exercise increased caution in Ukraine due to crime and civil unrest. Some areas have increased risk. Read the entire Travel Advisory.

Russia-led forces continue to control areas of the Donetsk and Luhansk oblasts, where the ongoing-armed conflict has resulted in more than 10,000 deaths. Individuals, including U.S. citizens, have been threatened, detained, or kidnapped for hours or days after being stopped at checkpoints controlled by Russia-led forces. The U.S. government restricts U.S. government employees from traveling to the eastern parts of the Donetsk and Luhansk oblasts and adjacent regions, which limits the ability to provide emergency services to U.S. citizen in these regions.

Last Update: Reissued after periodic review with changes to remove the Level 3 areas. 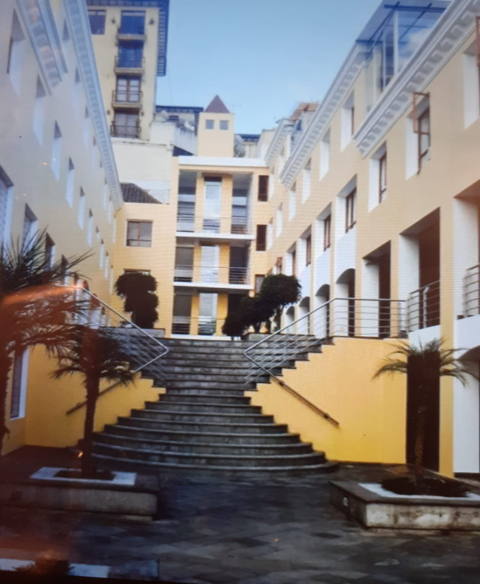 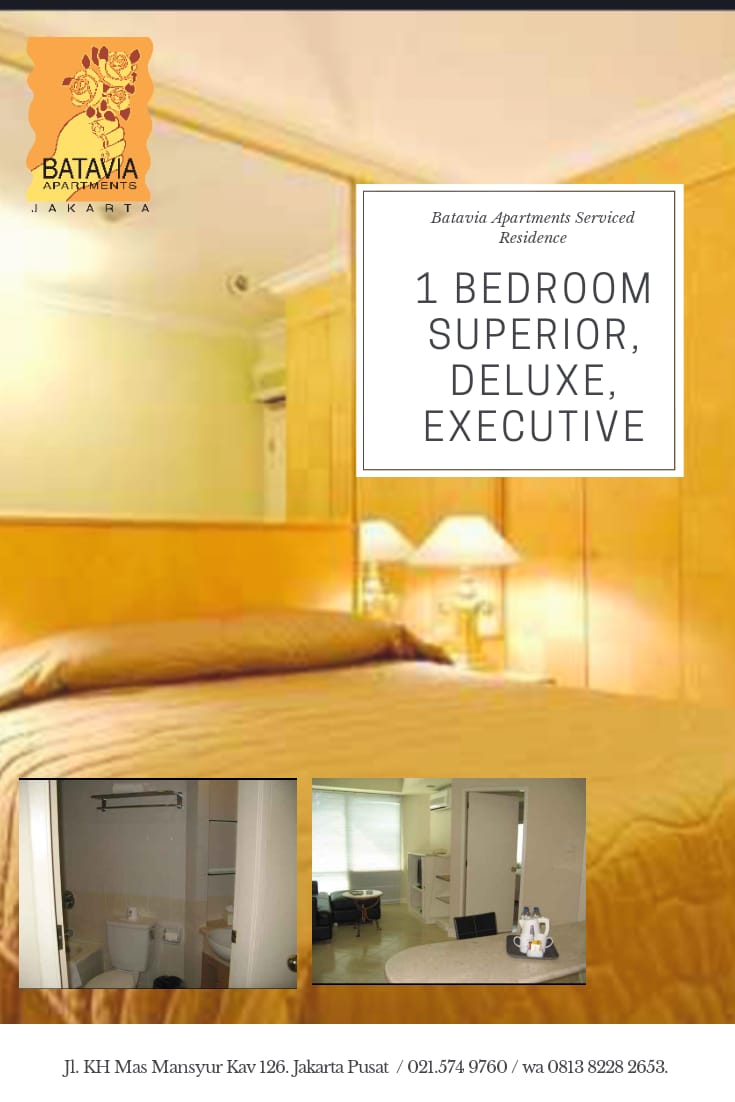 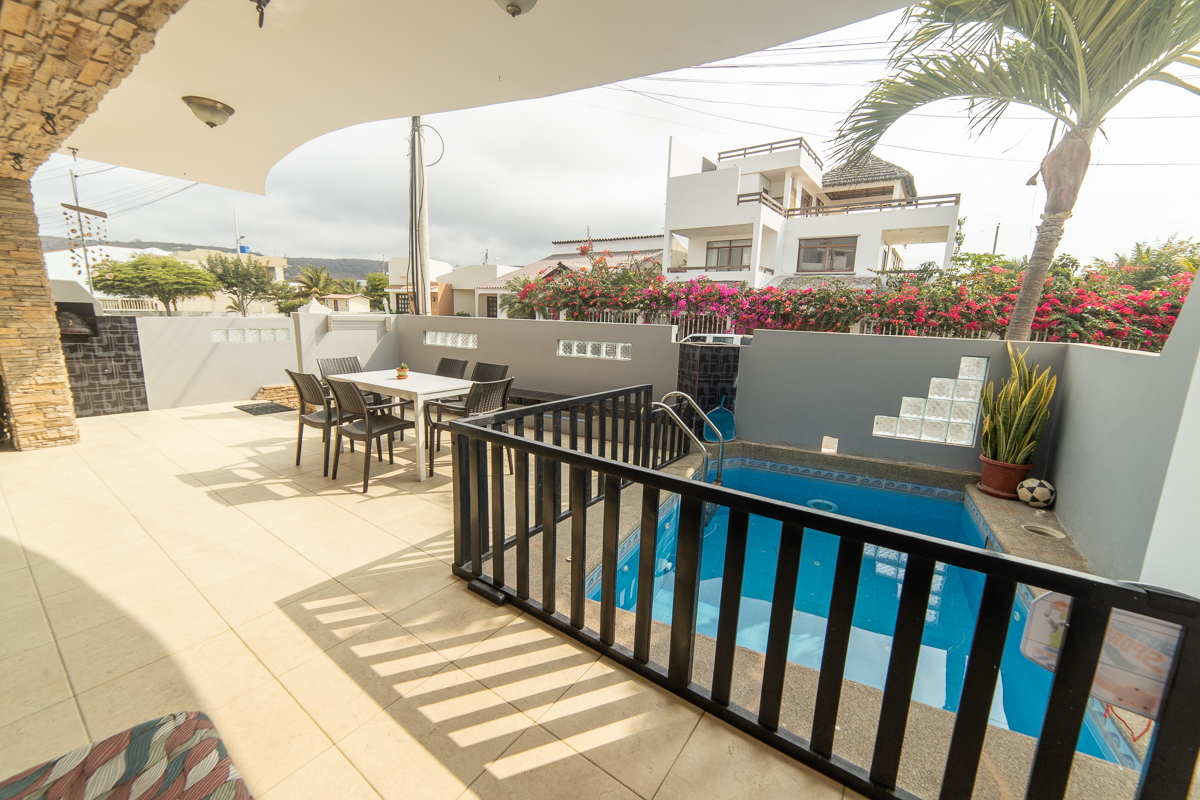