Venezuelan immigration officers have recently begun requiring citizens of the United States and certain other countries to have at least six months validity remaining on their passports to enter Venezuela. While this law has not been uniformly enforced, some U.S. citizens have been denied entry. The Department of State advises U.S. citizens to ensure that their passports have at least six months validity from the date of expected entry into Venezuela.

Violent clashes took place during the April 11-14 attempt to remove President Chavez. Similar clashes could reoccur if the political situation deteriorates. There are increasing reports of American citizens being singled out for threats or harassment.

Colombian terrorist groups continue to openly target U.S. citizens for kidnapping along the Venezuelan/Colombia border. The State Department recommends that United States citizens avoid travel to any area within 50 miles along the entire Venezuelan border with Colombia until further notice.

Travelers should be aware that there are increasing incidents of robbery of arriving passengers within the airport terminal and in the airport parking area. The State Department recommends travelers use only official airport taxis. These taxis are black Ford Explorers with a yellow door panel insignia and can be pre-paid for at the yellow taxi booth inside the airport. Additionally, American citizens should take appropriate precautions to protect themselves from increasing street crime and armed home robberies.

While regularly scheduled international flights continue, travelers leaving Venezuela should confirm their flights before leaving for the airport.

American citizens needing assistance or emergency services should telephone the U.S. Embassy at 011-58-212-975-6411, prior to appearing personally at the Embassy. Current information regarding services at the U.S. Embassy is available on the Embassy's web site: www.embajadausa.org.ve. For further information, please see the Department of State's current Consular Information Sheet for Venezuela, available at the Bureau of Consular Affairs' Internet web site: http://travel.state.gov. 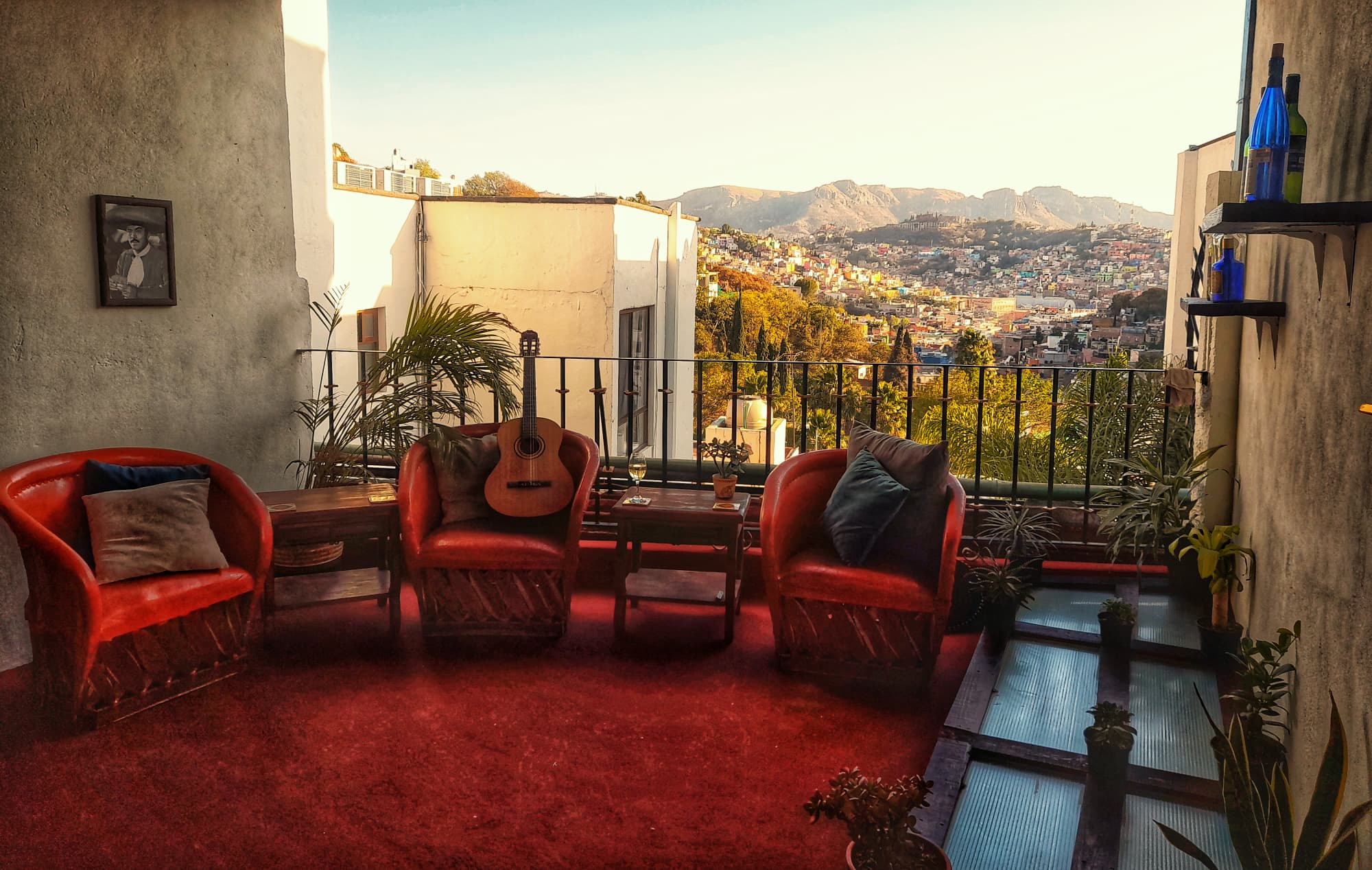 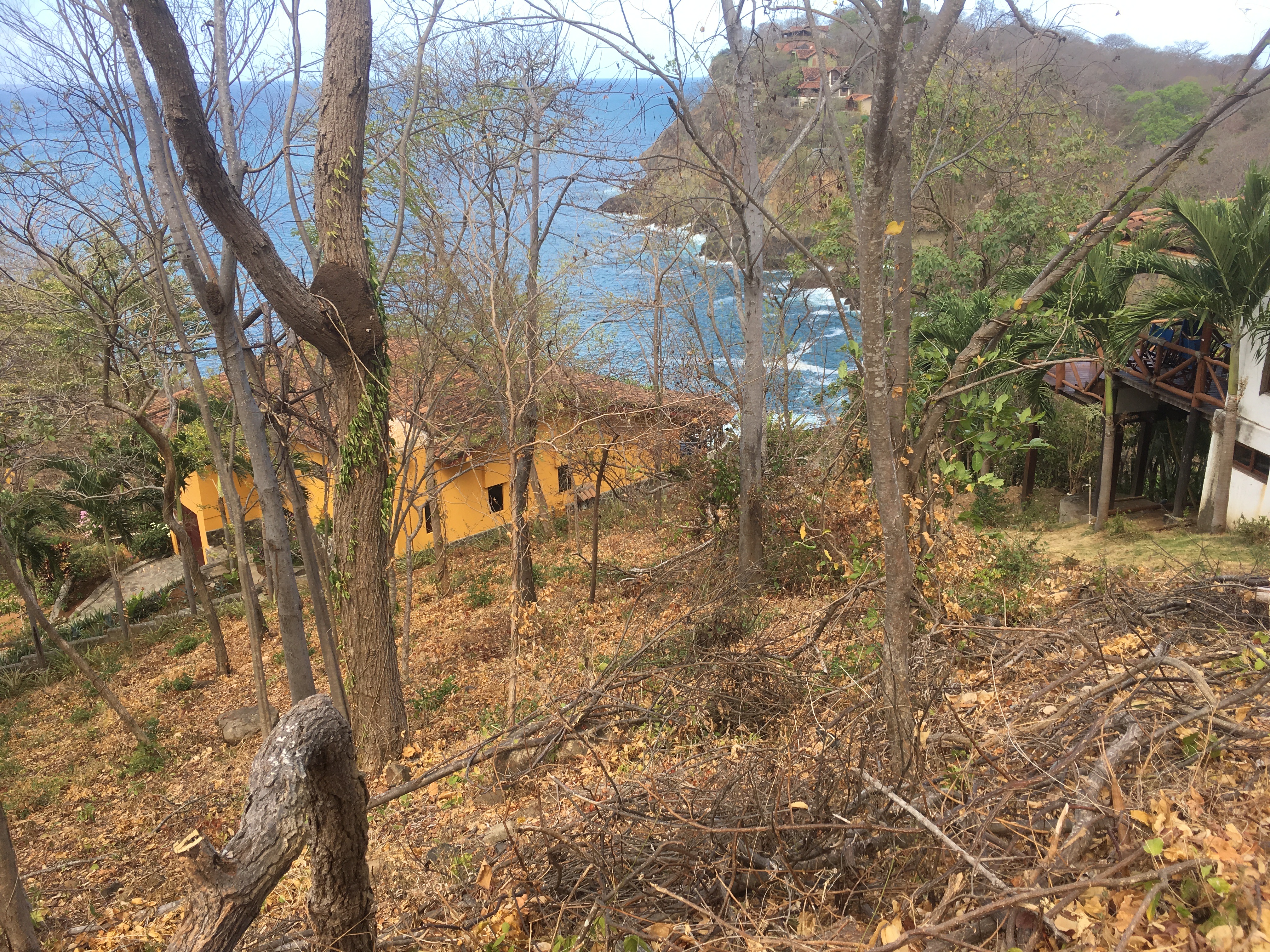 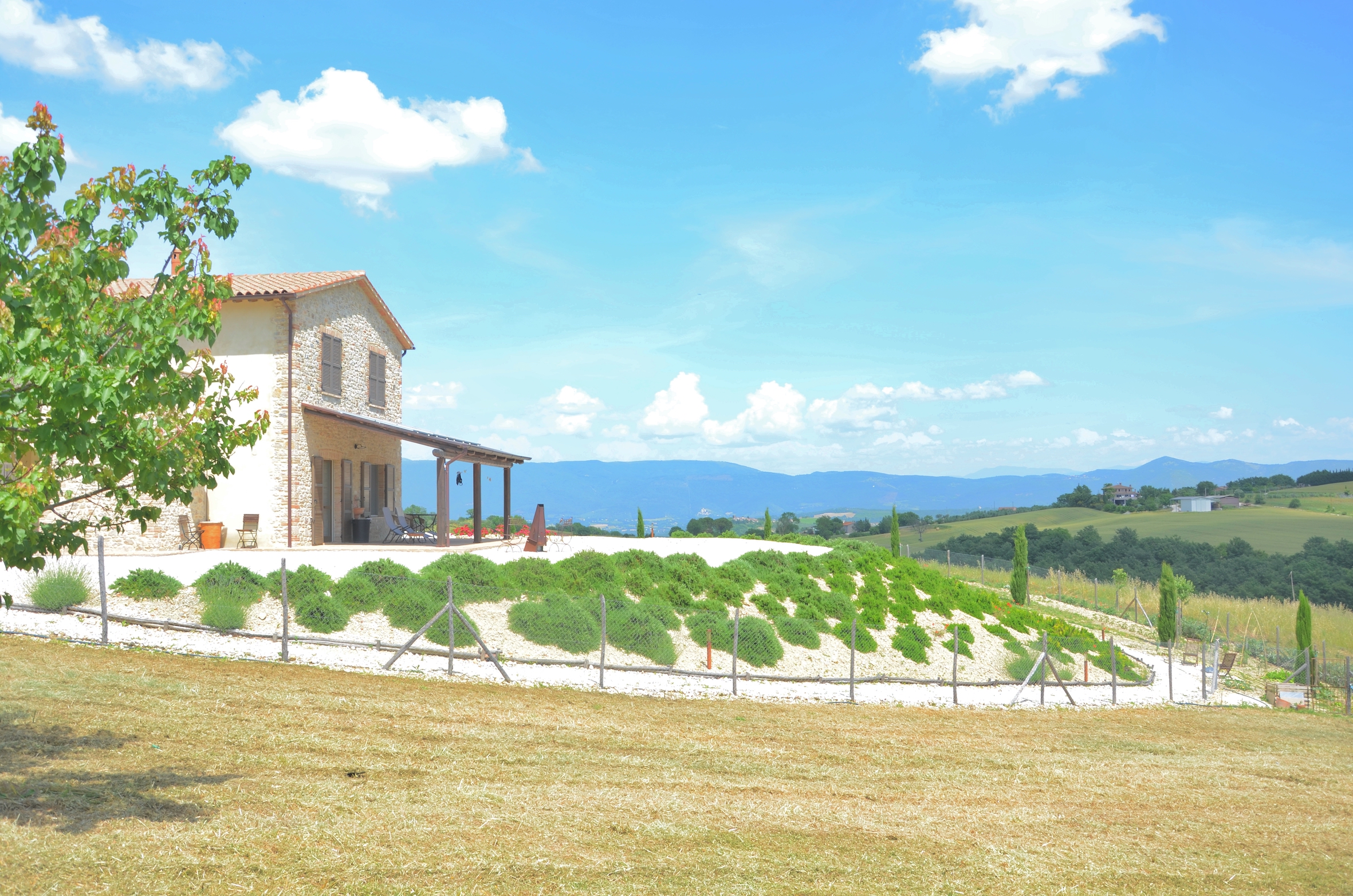