The political and security situation in Venezuela has deteriorated as talks between the Government of Venezuela and opposition forces to resolve the current political conflict stalled. On December 2, 2002, an opposition-led general strike began, affecting both services and supplies of essential goods. The strike continues and, beginning December 4, has been accompanied by both opposition and pro-Government demonstrations. Clashes among the security forces, Government supporters and opposition supporters have taken place. The U.S. Government is gravely concerned at the potential for an escalation of the violence.

The State Department warns all U.S. citizens to defer nonessential travel to Venezuela at this time. U.S. citizens in Venezuela should look closely at their own security situation and consider whether to depart the country.

U.S. Consular personnel remain available to provide emergency information and services to American citizens. In the case of an emergency or for the latest security information, the U.S. Embassy can be reached at 58-212-975-6411. For further information, please see the latest Consular Information Sheet for Venezuela and the latest Worldwide Caution that are available on the Bureau of Consular Affairs Internet home page at . 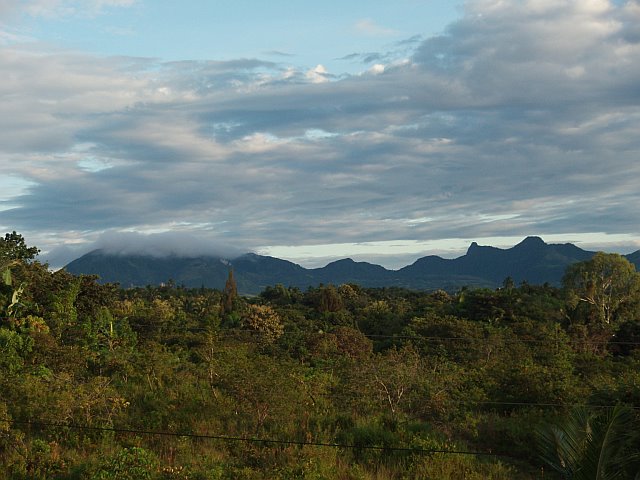 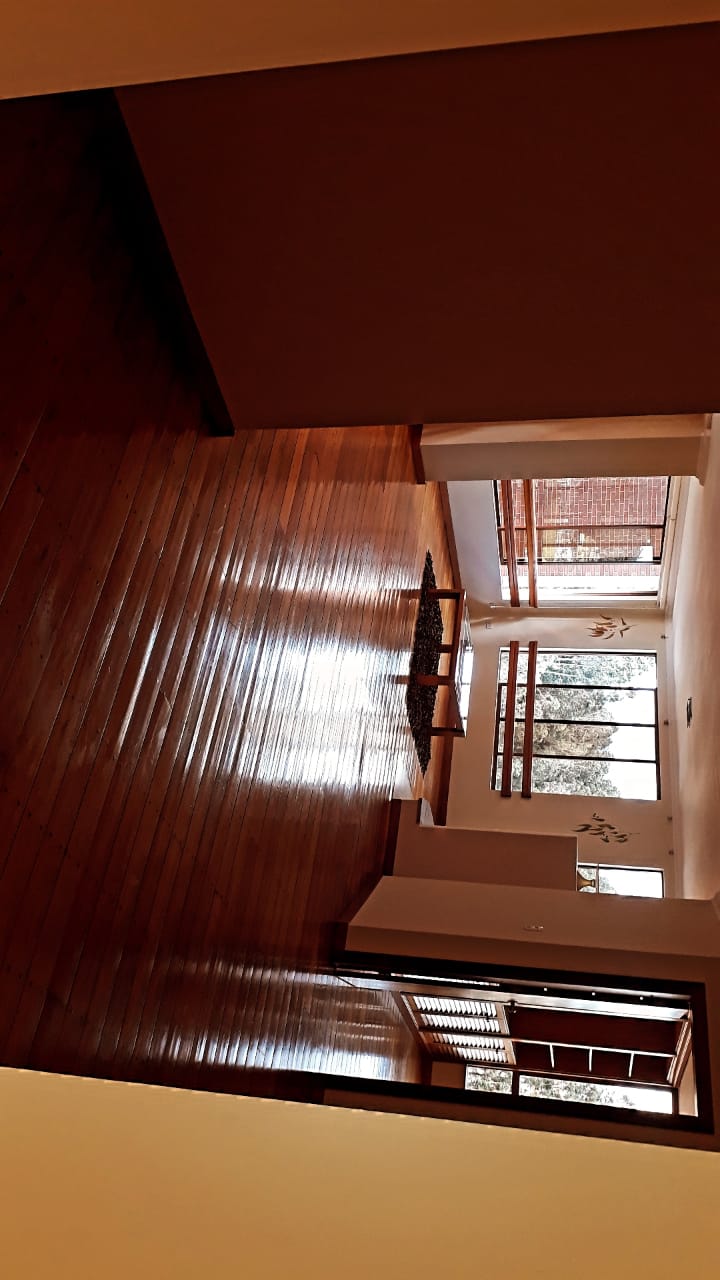 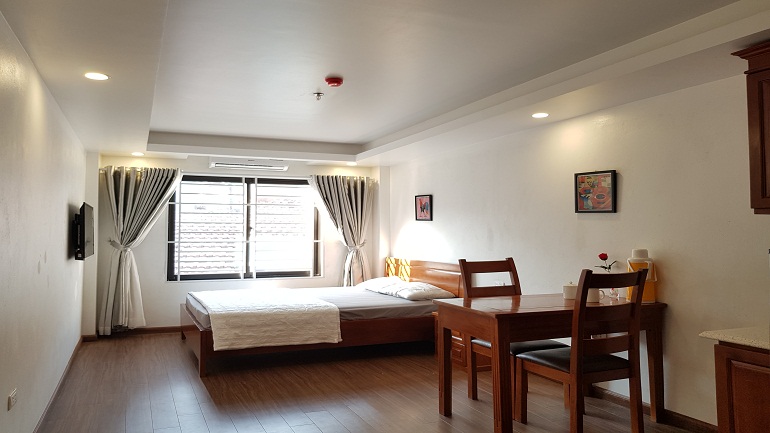