Summary: Our guide to Moving to Sweden offers tips from expats in Sweden about housing, healthcare in Sweden, making friends, best places to live and more. 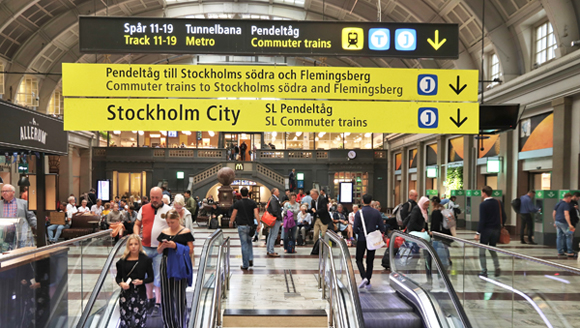 If you're thinking about moving to Sweden, read these tips from expats living Sweden. From what to bring (and leave behind) to culture shock, visas and more, their insight is invaluable.

"I wish I had brought some American measuring cups/tablespoons. It was too much trouble to have to convert all my American recipes to metric. Wish I had also brought cold/flu medicines, because you can't find the strength you're used to in the US, except in prescription form. I wish I had left all my dress clothes, because I wasn't working in an office setting, and so they were very impractical to have and not used. Also wish I had left most of my shoes (especially the ones with heels), because those are impractical as well. Goteborg was very rainy and snowy, so some of my shoes were just ruined," said one expat who moved to Goteborg, Sweden.

"I wish I had brought: My comfortable king size bed. One year's supply of large sized shoes. Contact lenses and solutions. I wish I had left behind: My lifetime supply of books. T-shirts - you can only wear it for 3 months in a year! My mobile - no one calls," mentioned another expat when asked about moving to Sweden.

Expats Talk about Moving to Sweden

Our guide to Healthcare in Sweden provides an overview of the Swedish healthcare system, private health insurance in Sweden, the availability of prescription medication, hospitals and more.

Learn More?? Get a Quote

When you move to Sweden, join some clubs for expats in Sweden. Even if you ultimately want to spend a lot of time with locals, having a network for English speakers is helpful. The American Club of Sweden holds monthly social mixers at hotels, Thanksgiving dinner, an Independence Day picnic, lectures, super bowl parties, museums outings, festival visits and more. The Swedish British Society holds society parties every month, lectures and information sessions (i.e. Brexit updates), cultural outings and more. The International Women's Club of Stockholm hosts coffee mornings, afternoon teas, luncheons, museum visits, after work gatherings and more.

Deciding Where to Live in Sweden

When we asked expats living in Sweden to offer newcomers advice about choosing a neighborhood and finding a home, they replied:

"My husband was very particular on where we would live. Believe it or not, there are slums in Sweden and Swedes are so careful about where and how they live that 'addresses' are important statements of their 'class'. We got a tip through some friends," said one expat who moved to Stockholm, Sweden.

When we asked expats in Sweden about the type of home or apartment they life in and whether that is typical for expats, they replied:

"We live in a second hand rental apartment which came unfurnished, with a fridge, oven and an electric stove. The rental includes heating and a car park bay. The apartment is about 3mins to the train stop, 2 mins to the Lake Malaren, 8-10mins on train to Stockholm city and close the the forest. Most expats live in apartments. If they are career expats, they might be in paid for villas with 3-5 rooms, fully furnished," said one expat who moved to Stockholm, Sweden.

"Higher than where I'm from in the US. We paid like 7000 sek for our flat and it was TINY," said one expat who moved to Goteborg, Sweden.

"I found the housing in Sweden to be outrageously expensive. For what we are paying for a 59sq unfurnished apartment with one bedroom, we could have had a fully furnished apartment or house with at least 1,200sq! Plus a garden and parking! We pay about 6,000sek here while an apartment in Malaysia (in a good area) would cost between RM2000 to RM3,500," mentioned another expat.

Advice for People Moving to Sweden

"Research! That is the key to moving. Find your clan and glean as much information as possible from people who have crossed the pond. Most of the websites for newcomers have links and resource. Another important thing is talking to people already here," said one expat.

Moving to Sweden soon? AGS Worldwide Movers is a leader in the international moving industry. Their experience and expertise allows them to guarantee their clients the best quality moving services. Get a Moving Quote

Moving to Sweden soon? AGS Worldwide Movers is a leader in the international moving industry. Their experience and expertise allows them to guarantee their clients the best quality moving services. Get a moving quote today.

According to the US State Department, "Sweden has a low crime rate. However, violent crimes, such as homicides and sexual assaults, do occur in Sweden. The majority of violent crimes occur in larger cities such as Stockholm, Gothenburg, and Malmo. Armed violence against the public continues to be a rare occurrence. Organized crime groups have committed armed acts against each other." They go on to say, "Most crimes involve the theft of personal property from vehicles, residences, and public areas. Pickpocketing and petty theft are common in and around major tourist attractions, especially Stockholm?s Old Town (?Gamla Stan?) as well as at restaurants, amusement parks, museums, bars, on public transportation, and at airports. Hotel breakfast rooms and lobbies attract well-dressed, professional thieves who blend in with guests and target purses and briefcases left unguarded by tourists and business travelers. Do not leave your valuables in parked cars. Do not buy counterfeit or pirated goods, even if they are widely available. Not only are bootlegs illegal to bring back into the United States, but if you purchase them, you may also be breaking local law."

Expats Talk about What it's Like Moving to Sweden

Visit our Sweden Forum and talk with other expats who can offer you insight and tips about living in , Sweden. 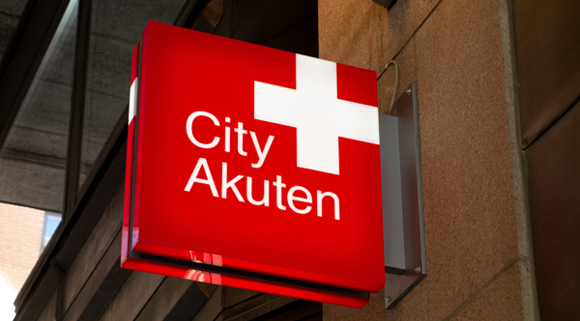 Expats living in Sweden appreciate the kind, calm Swedish people, enjoy outdoor-life in Sweden and can join numerous clubs for expats. Taxes, the high cost of living and difficulty learning Swedish are among the challenges they discuss.

Expats living in Sweden appreciate the kind, calm Swedish people, enjoy outdoor-life in Sweden and can join numerous clubs for expats. Taxes, the high cost of living and difficulty learning Swedish a...

10 Tips for Living in Sweden

Expats in Sweden confess that culture shock can take you by surprise. But, once they learn to adapt, they appreciate the beautiful weather, relaxed lifestyle and bike-riding culture.

Expats in Sweden confess that culture shock can take you by surprise. But, once they learn to adapt, they appreciate the beautiful weather, relaxed lifestyle and bike-riding culture....

Expats Talk about What it's Like Moving to Sweden