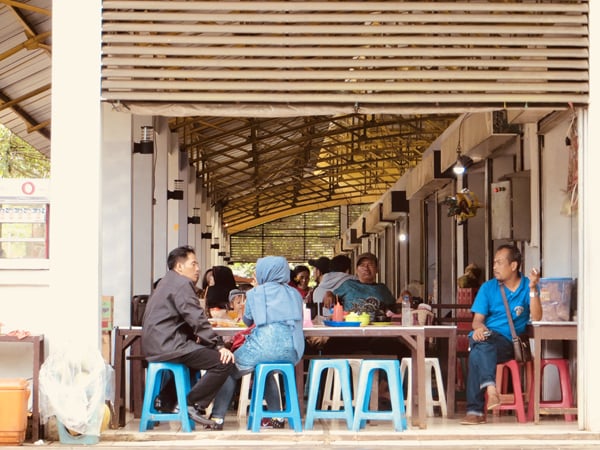 Lunch at the Ragunan Zoo in Jakarta, Indonesia

Expat Guide to Living in Indonesia 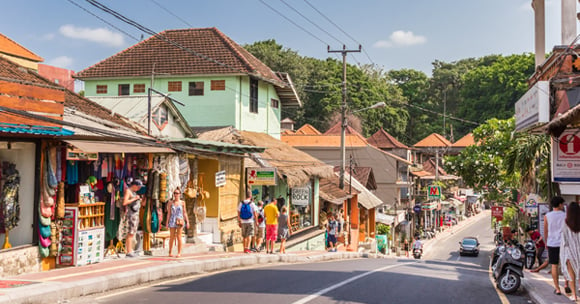 Expats discuss what they wish they had known before moving to Indonesia. Locals say "yes" even when they really mean to say "no" and traffic can be a nightmare. But, there are many of positives, too. 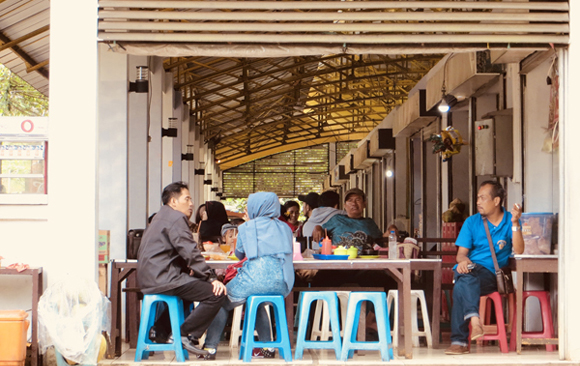 Joe Webster offers tips for preparing to ship a car from the US to Indonesia.

What are people's priorities in Indonesia - work? family? What are the best ways to meet other expats? Are people accepting of racial, cultural and religious differences? Below are some of the responses from expats in Indonesia: Submit a Living Overseas Report

Reviews of Schools in Indonesia

Reviews and school profiles from expat parents and even a few school administrators in Indonesia. Great place to find insight into school facilities, teachers and curriculum. Below are some of the reviews from expats in Indonesia: Submit an International School Review

Dream vs. Reality of Living in Indonesia Reports

Most expats have have "dreams" (and fears) about the expatriate experience before they moved to Indonesia. If you are already living in Indonesia, share how those "dreams" have been fulfilled, and how they have not. Below are some of the reports from expats in Indonesia: Submit a Dream vs. Reality Report

Retiring abroad can be a great option for retirees seeking their dream lifestyle at an affordable price. Help other retirees, who are thinking about retiring in Indonesia by taking our Overseas Retirement report.

Having a Baby in Indonesia Reports

How did expats choose their doctors, midwives, hospitals? What is childbirth like in Indonesia? Below are some of the reports from expats in Indonesia: Submit a Having a Baby Abroad Report

Legal advice for expats planning to marry in Indonesia.

Contribute
Help other expats and newcomers by answering questions about the challenges and adventures of living in Indonesia.

Expats discuss what they wish they had known before moving to Indonesia. Locals say "yes" even when they really mean to say "no" and traffic can be a nightmare.