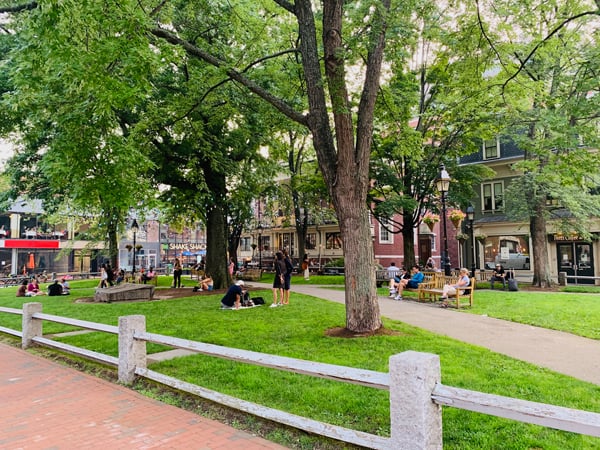 5 Tips for Tech Jobs in Seattle

Summary: Tech expats in Seattle live in one of the most famous centers of high technology in the world. Home to such tech stalwarts as Microsoft and Amazon, the Seattle area also has a vibrant business environment for start ups to cash in on and thrive.

New York City is one of the most "international" cities in the world, but expats.there also contend with one of the most expensive costs of living at the same time. Here's what you need to know to get a general idea of what those costs are.

Moving to the USA

Expats who want to move to the USA should do a lot of homework and carefully organize their efforts as they move through the immigration process. This article and the other resources linked will help you develop an understanding of how to accomplish this.

Expats in Texas live in one of the largest states in the United States. Here are some tips for expats.on how to successfully move to, and settle into, one of the most iconic American states.