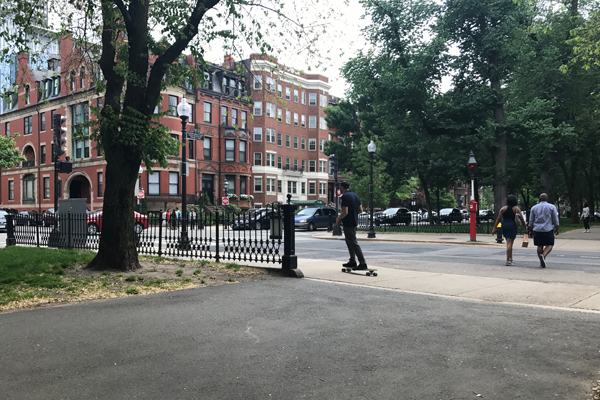 Summary: Expats in Texas live in one of the largest states in the United States. Here are some tips for expats on how to successfully move to, and settle into, one of the most iconic American states.

5 Tips for Tech Jobs in Austin

Expats who work in Austin for tech companies enjoy one of the fastest growing regional tech centers in the world. Austin has excellent housing options, a dynamic art scene, and some of the best food in America... it truly is one of the best places to live in America.

5 Tips for Tech Jobs in Seattle

Tech expats.in Seattle live in one of the most famous centers of high technology in the world. Home to such tech stalwarts as Microsoft and Amazon, the Seattle area also has a vibrant business environment for start ups to cash in on and thrive.

5 Tips For Living in Silicon Alley

Expats that work in the tech industry in New York City are among the luckiest in the world. Yes, it's competitive and it takes a great deal of resilience, but if you can make it happen, you'll live and work in one of the world's greatest tech cities in the world.

5 Tips For Living in Silicon Valley

Expats living in Silicon Valley are often involved in companies and projects that change the world. It's a dream many people across the world hope to pursue, but it's not an easy one and can involves years to make it happen.

This piece doesn't really give any information other than what you can find on a tourist site. I lived in San Antonio for a year and took part in its social life. I have to say that I don't like Texas, but San Antonio and Austin are the best cities. The hill country with its German flavour is nice. Lubbock - where Buddy Holly came from - is pretty horrible. It was a dry county when I visited. Dallas has no heart and you'll drive 50 miles a day just getting around. Fort Worth has the best cowboy shop in the USA.