The State Department warns U.S. citizens of the continuing large-scale political demonstrations in Thailand which have resulted in the disruption of airport services and isolated incidents of violence. Bangkok’s international and domestic airports, Suvarnabhumi International Airport and Don Muang Airport, remain closed due to the large-scale protests spearheaded by the People’s Alliance for Democracy (PAD) at those locations. Although PAD protestors announced on December 2 that they will depart the airports, it is unclear when normal flight operations will resume. Americans in Thailand should avoid travel to these airports until airport operations return to normal. This Travel Alert will expire on December 10, 2008.

Americans who plan to travel to or transit Bangkok should defer such travel until airline services are restored. Americans in Thailand should monitor local media and contact airlines for the latest information regarding airport operations. Americans will also find useful information on U.S. Embassy Bangkok’s website at bangkok.usembassy.gov.

United States government employees have been told to defer travel to Thailand.

Because even demonstrations intended to be peaceful can turn confrontational and possibly escalate into violence, American citizens are urged to avoid such gatherings, and to exercise caution within the vicinity of any demonstrations.

For the latest security information, Americans living or traveling abroad should regularly monitor the Department’s Bureau of Consular Affairs Internet web site at http://travel.state.gov, where the current Worldwide Caution, Travel Alerts, Travel Warnings, and health-information resources can be found. Up-to-date information on security can also be obtained by calling 1-888-407-4747 toll-free in the United States and Canada or, for callers in other areas, by calling a regular toll line at 1-202-501-4444. These numbers are available from 8:00 a.m. to 8:00 p.m. Eastern Time, Monday through Friday (except U.S. federal holidays).

American citizens traveling or residing in Thailand are encouraged to register with the Department of State at https://travelregistration.state.gov/ibrs/ui/ or with the U.S. Embassy. The Embassy is located at 95 Wireless Road in Bangkok. The Embassy website can be visited at http://bangkok.usembassy.gov/embassy/wwc/recent.htm. The American Citizen Services Unit of the U.S. Embassy can be reached by phone at 66-2-205-4049 and by e-mail at The after-hours emergency telephone number is 66-2-205-4000. 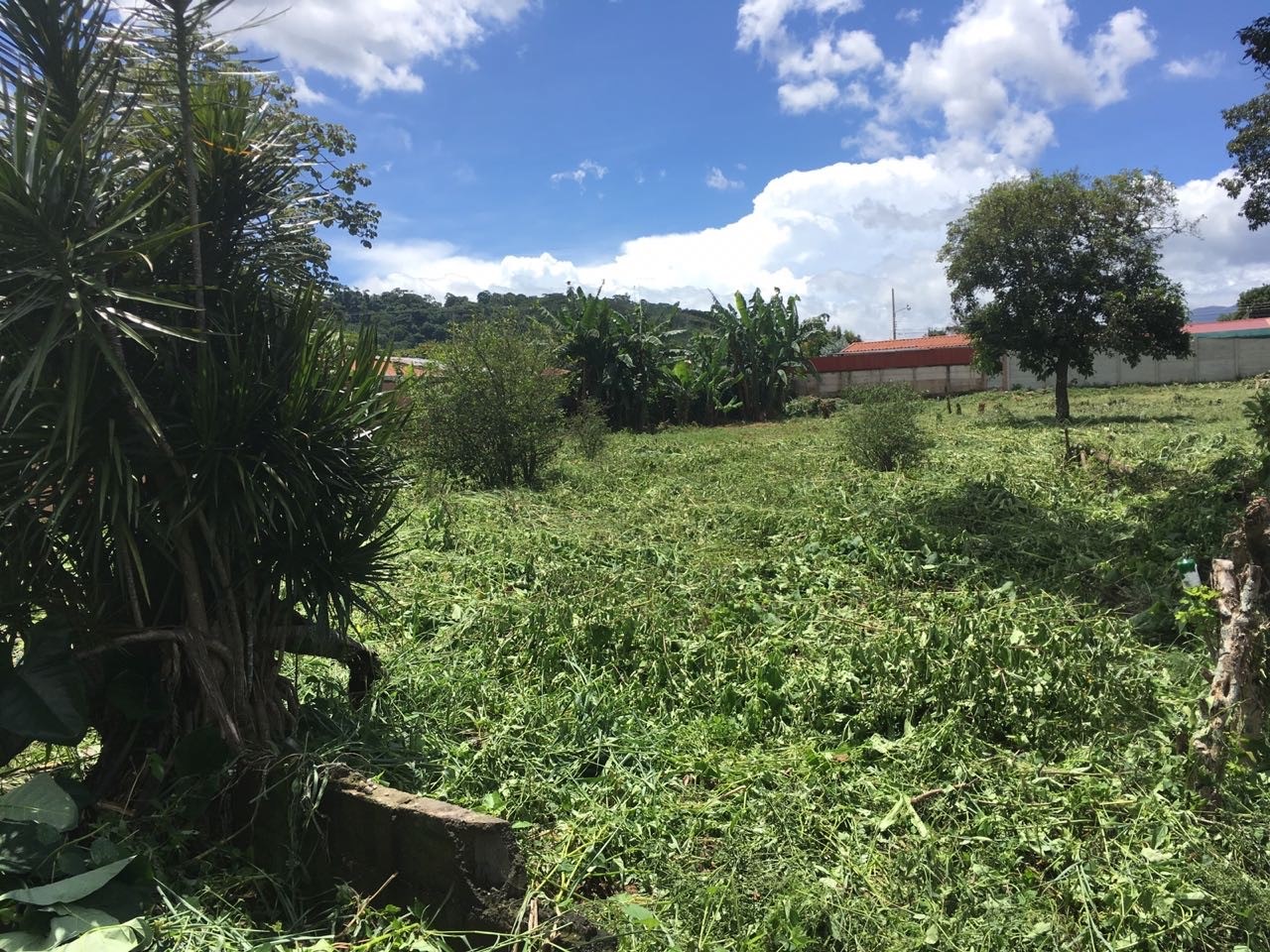 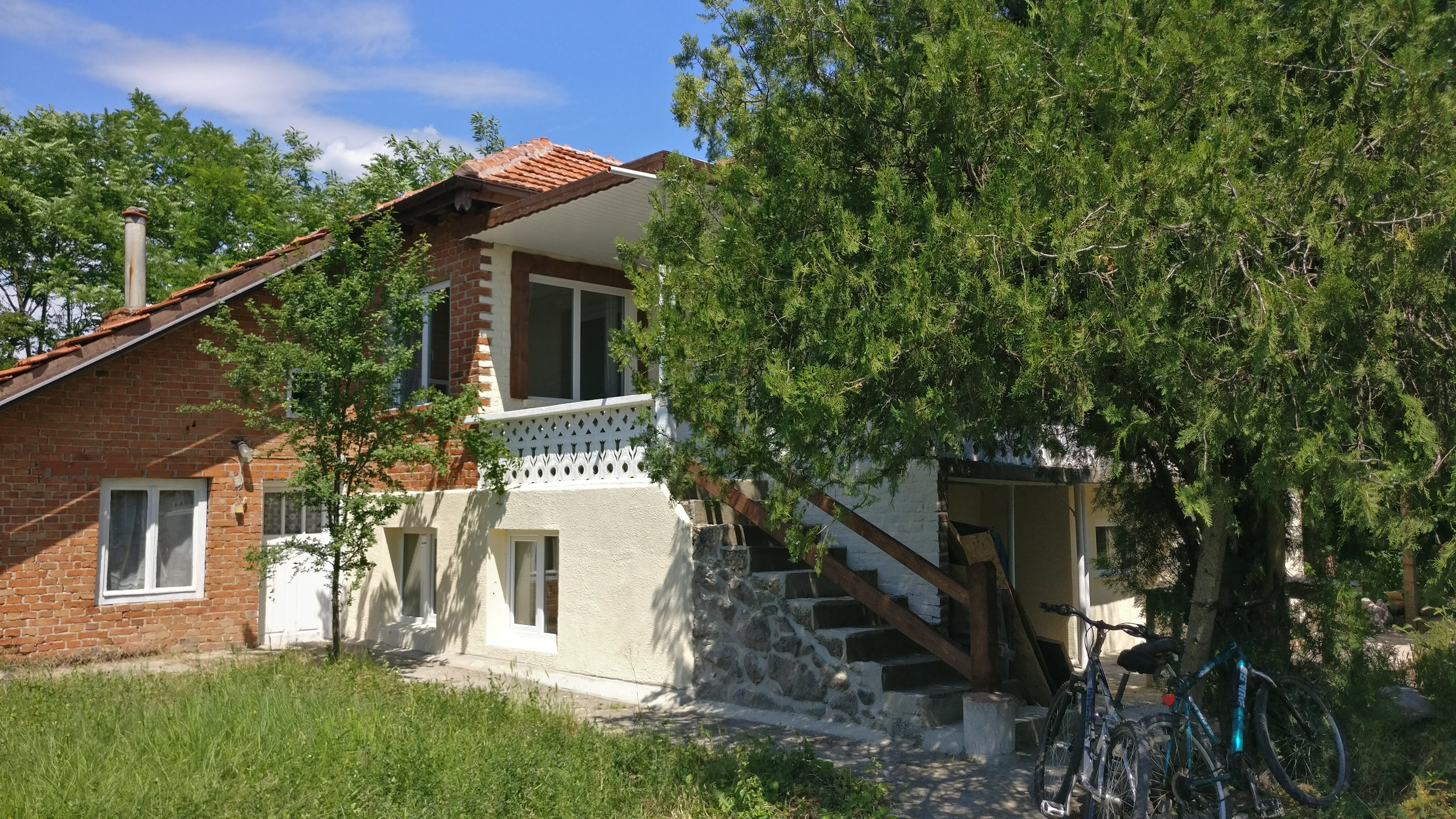 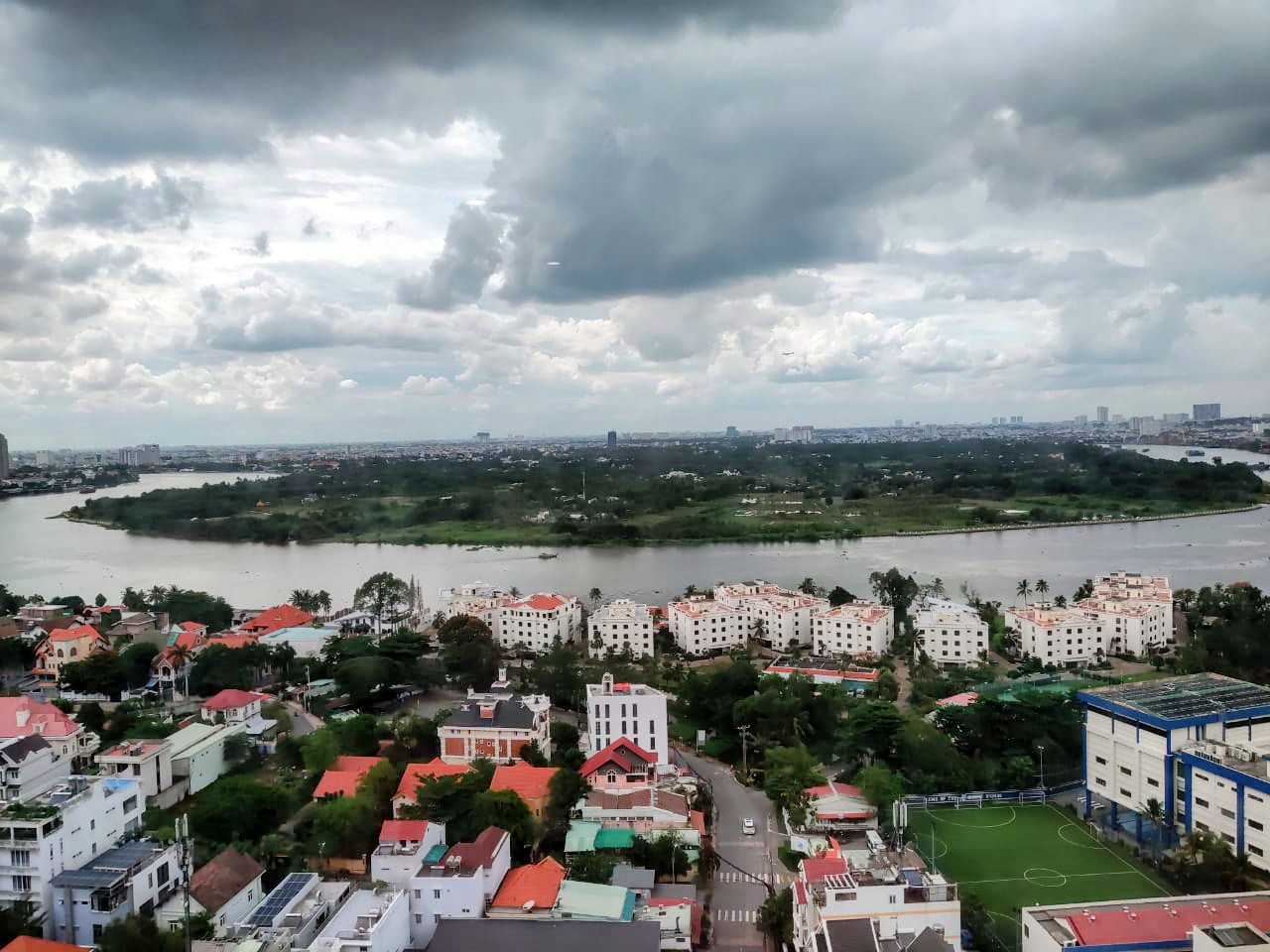