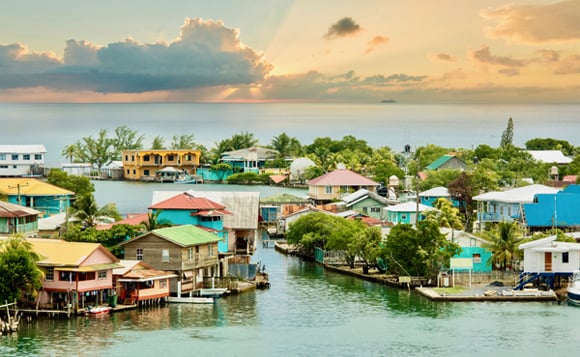 There are three primary Bay Islands in Honduras: Roatan, Utila and Guanaja. Roatan is the most well known. "I believe that Roatan, Honduras would be a great place for you to land to retire. English is spoken here even though Spanish is getting to be more spoken than English. And the reef is very close here to the shore and easy to swim to in a couple of minutes as there is no boat ride necessary to get to the reef. And retirees can get a residency easily," advised one expat.

"Roatan---is an island, well, a utopia rather, off the mainland of Honduras. We have been there many times to visit. On our last cruise, we were able to set up an appointment with a realtor due to previous planning who was most helpful/personable. She was an expat herself. Roatan has many English speakers, and many 'comfort amenities' that an expat would find attractive. One may have to travel to the mainland for some necessities, but Roatan is very much a thriving island/ primarily self-sufficient, and is expanding all the time. The beauty of this place cannot be put into words. I would definitely encourage you to check it out," added another expat.

"We personally have fallen in love with Roatan. We were there in July and it was not overly hot. There is usually a breeze , lots of shade. I will say building our home in July heat was at times sweltering but I am sure that is the case most anywhere in July. We are all in with our retirement from the states, transferring our assets to where we want to be rather than hoping there will be retirement money left when we are ready for it. There is a great expat community and the island is very safe compared to most of the main land," said one expat mom. 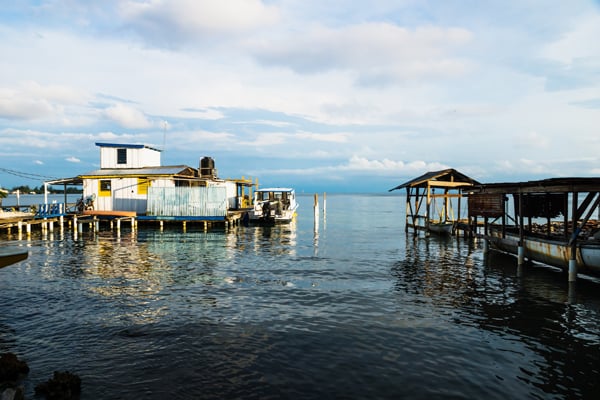 Utila is another Bay Island that many expats recommend. With a population of just over 4,000, Utila is smaller than Roatan (17 square miles) and closer to the mainland. "Check out Utila. It is flat, you do not need a car.. you should be able to get around here in the town area fine. Not touristy and very friendly people. Most speak English. This is a rustic island, so you may consider it run down as well. Bathrooms in a restaurant my be an issue for you. There are a few areas that have reefs close to shore, but most are by boats, not to far out. Good share of americans here. Too small of an island for cruise ships," recommended another expat. 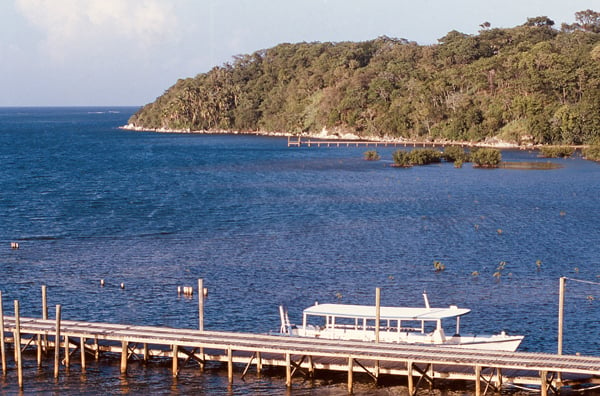 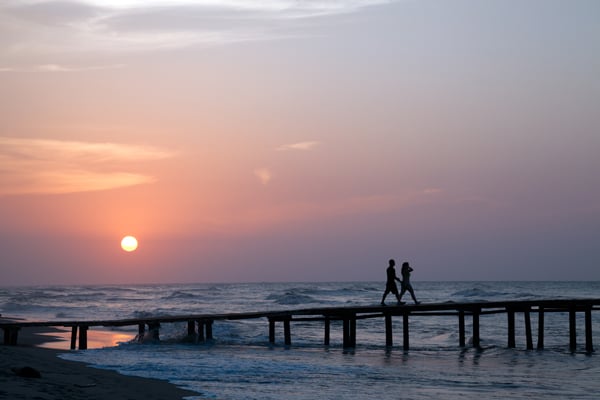 "La Ceiba has everything you will need... modern malls, downtown open air market, movies, banks, good hospitals, nightlife and much much more. La Ceiba has it all now... Outskirts to me is a 10 minute drive to downtown. Close to everything yet you will feel like on a tropical island when at home. Like every city there is crime. Luckily, for foreigners in Honduras the locals love foreigners living around them," commented another expat in a thread about safe places to retire in Honduras. 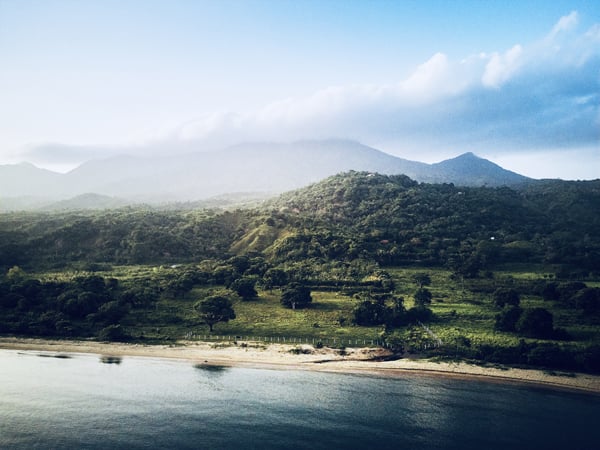 Trujillo is beautiful. Not very big and not over developed, yet. It is the beach spot for Hondurans living in the eastern portion of the country. We travelled to Trujillo overland from Juticalpa after a visit to Catacamas. Trujillo, where William Walker, filibustero, was executed by firing squad and where he is buried. Columbus landed in Trujillo on his fourth voyage. O. Henry wrote Cabbages and Kings while in Trujillo on the lam for embezzlement in Texas, and home of the Garifuna. The old Spanish fort is home to a hospital and a small museum. So lots of history. A Canadian outfit has built a beachside resort just west of town," said another expat. 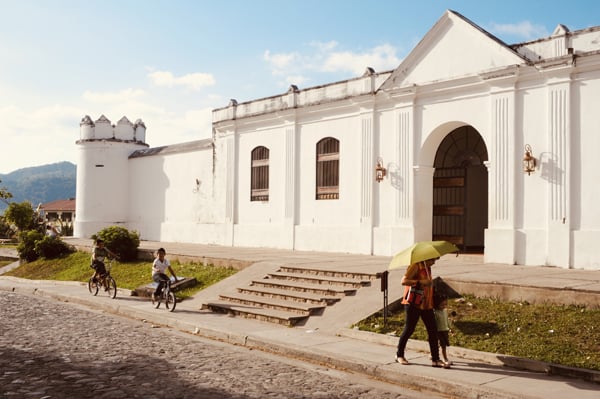 Visit our Honduras Forum and talk with other expats who can offer you insight and tips about living in Honduras.

If you're moving to Honduras, this must-read article covers healthcare, best places to live, culture shock, crime and much more.

5 Important Tips about Healthcare for Expats in Honduras

Health care in Honduras is an especially important topic for expatriates living there. It is critical to carefully consider the area you move to and what that choice will mean for your individual health. International health insurance is a must.

10 Tips for Living in Honduras

An Expat Talks about Culture Shock & Living in Siguatepeque, Honduras

An expat in Honduras offers her views on managing culture shock in the Central American country, including the challenges that remain even after you learn to speak Spanish. An interesting read.

An expat in Honduras offers her views on managing culture shock in the Central American country, including the challenges that remain even after you learn to speak Spanish. An interesting read....

If you're moving to Honduras, this must-read article covers healthcare, best places to live, culture shock, crime and much more.

If you're moving to Honduras, this must-read article covers healthcare, best places to live, culture shock, crime and much more. ...