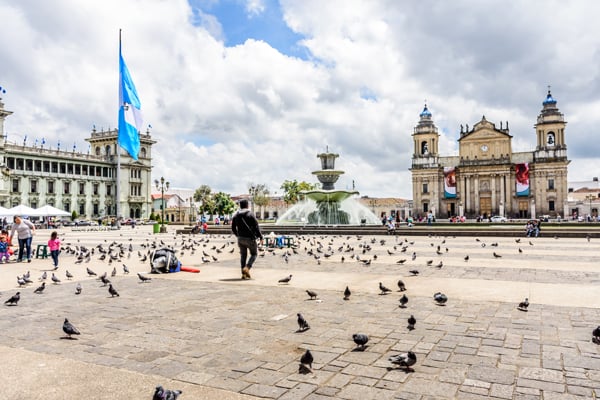 Expats, digital nomads & retirees talk about what it's like living in Guatemala City.

My biggest problem was understanding that I was no longer in the U.S. and had to accept the way things were done in Guatemala or leave. That took at least two to three years of banging my head against the wall before I accepted that things run differently here.

An expat who lives several hours from Guatemala City explains that he would only use the local hospital in an emergency to be stabilized before going a hospital in Guatemala city. He explains most prescription medicines are available in Guatemala, but expensive.

Reports from Members about Having a Baby in Guatemala City, Guatemala