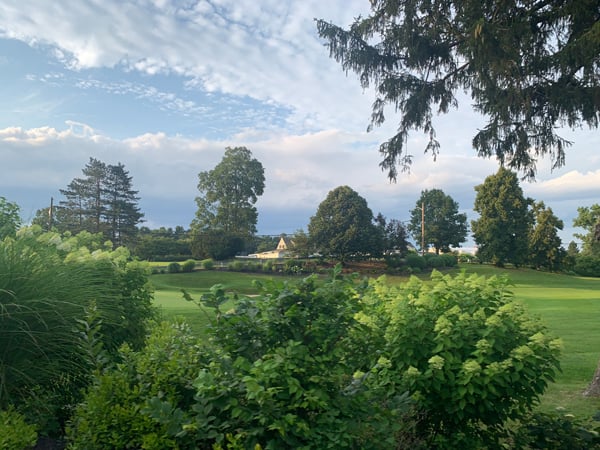 Summary: New York City is one of the most "international" cities in the world, but expats there also contend with one of the most expensive costs of living at the same time. Here's what you need to know to get a general idea of what those costs are.

5 Tips For Living in Silicon Alley

Expats that work in the tech industry in New York City are among the luckiest in the world. Yes, it's competitive and it takes a great deal of resilience, but if you can make it happen, you'll live and work in one of the world's greatest tech cities in the world.

5 Tips For Living in Silicon Valley

Expats living in Silicon Valley are often involved in companies and projects that change the world. It's a dream many people across the world hope to pursue, but it's not an easy one and can involves years to make it happen.

10 Tips For Making Friends in the United States

Expats in the U.S. sometimes find it hard to make friends. While it can be challenging, the United States offers quite a few ways to make the process of making friends easier than one might think.

Expats in Texas live in one of the largest states in the United States. Here are some tips for expats.on how to successfully move to, and settle into, one of the most iconic American states.

Top 10 Tech Cities For Expats in North America and Europe

Expats looking for tech jobs often are willing to move any where in the world for the right position. Here are some of the hottest tech cities in Europe and North America for expats.to consider.

Expats in Washington, D.C. find themselves not just in the U.S. capital, but also a growing tech sector with increasing importance.