Expat Guide to Living in Epinal

Whether you're already living in Epinal or preparing to move to Epinal, our Expat Guide to Living in France offers articles and reports submitted by expats about expat life in Epinal. For answers to specific questions, visit our France Forum to talk with expats in Epinal. 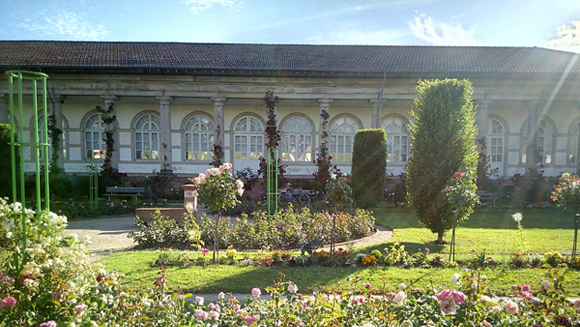 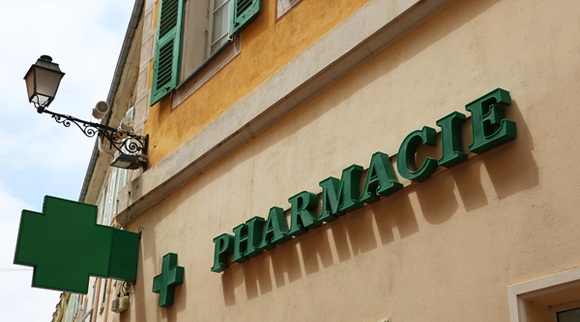 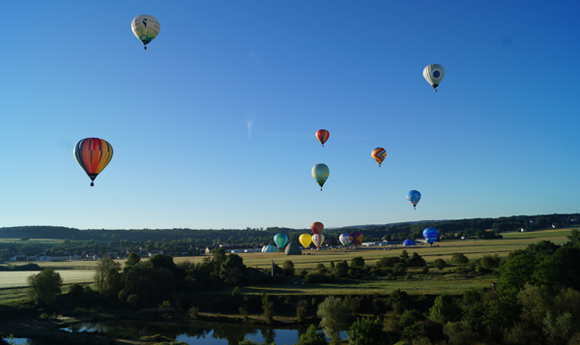 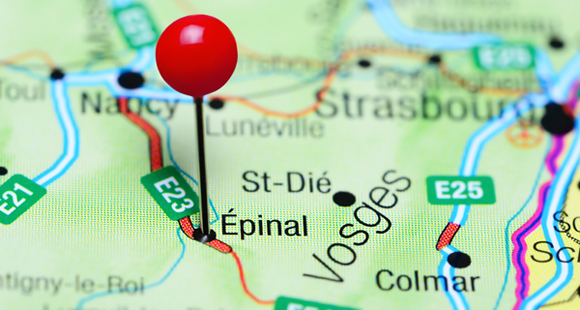 What are people's priorities in Epinal - work? family? socializing? What are the best ways to meet other expats? Are people accepting of racial, cultural and religious differences? Below are some of the responses from expats in Epinal: Submit a Living Overseas Report

What should you take with you when you move to Epinal? What should you leave behind? What type of housing and neighborhoods are typical for expats in Epinal? Help others moving to Epinal by filling out our Moving Overseas Report.

Parents are invited to answer questions about the schools that their kids attend (Pre-K through High School) in hopes of helping others moving to Epinal with the school selection process. If you have expat children who attend school in Epinal, take a few minutes to submit a School Review.

Most expats have have "dreams" (and fears) about the expatriate experience before they moved to Epinal. If you are already living in Epinal, share how those "dreams" have been fulfilled, and how they have not by filling out our Dream vs. Reality Report.

Retiring abroad can be a great option for retirees seeking their dream lifestyle at an affordable price. Help other retirees, who are thinking about retiring in Epinal by filling out our Overseas Retirement report.

How did expats choose their doctors, midwives, hospitals? What is childbirth like in Epinal? Help other expats who are preparing to have a baby in Epinal by filling out our Having a Baby Abroad Report.

What's it like to find a job in Epinal? How difficult was it to obtain a work permit? What types are jobs are typical for expats in Epinal? Help others following in your footsteps by filling out our Working Abroad Report.

Get a quote for expat health insurance in France from our partner, Cigna Global Health.
Get a Quote

An Expat Talks about Culture Shock & Living in Montpellier, France

This Expat Culture-Shock Report provides a brief glimpse of what it was like for a Brit to hop the Channel and move to Montpellier, France.

This Expat Culture-Shock Report provides a brief glimpse of what it was like for a Brit to hop the Channel and move to Montpellier, France....

This is France as you see it in black and white movies, it's like going back in time fifty years ago, sales people in stores always take the time to chat with you, the pace is not hurried, everybody takes a 2 hours lunch break. Serene, peaceful, beautiful, no tourists, not on the map, I love it.

This is France as you see it in black and white movies, it's like going back in time fifty years ago, sales people in stores always take the time to chat with you, the pace is not hurried, everybody t...

10 Tips For Living in Paris

Expats in Paris live in the fabled City of Lights, but what do you need to know to actually get there and establish yourself? Here are a few basic steps to help get the ball rolling. Includes information about visas, health care, where to live and more!