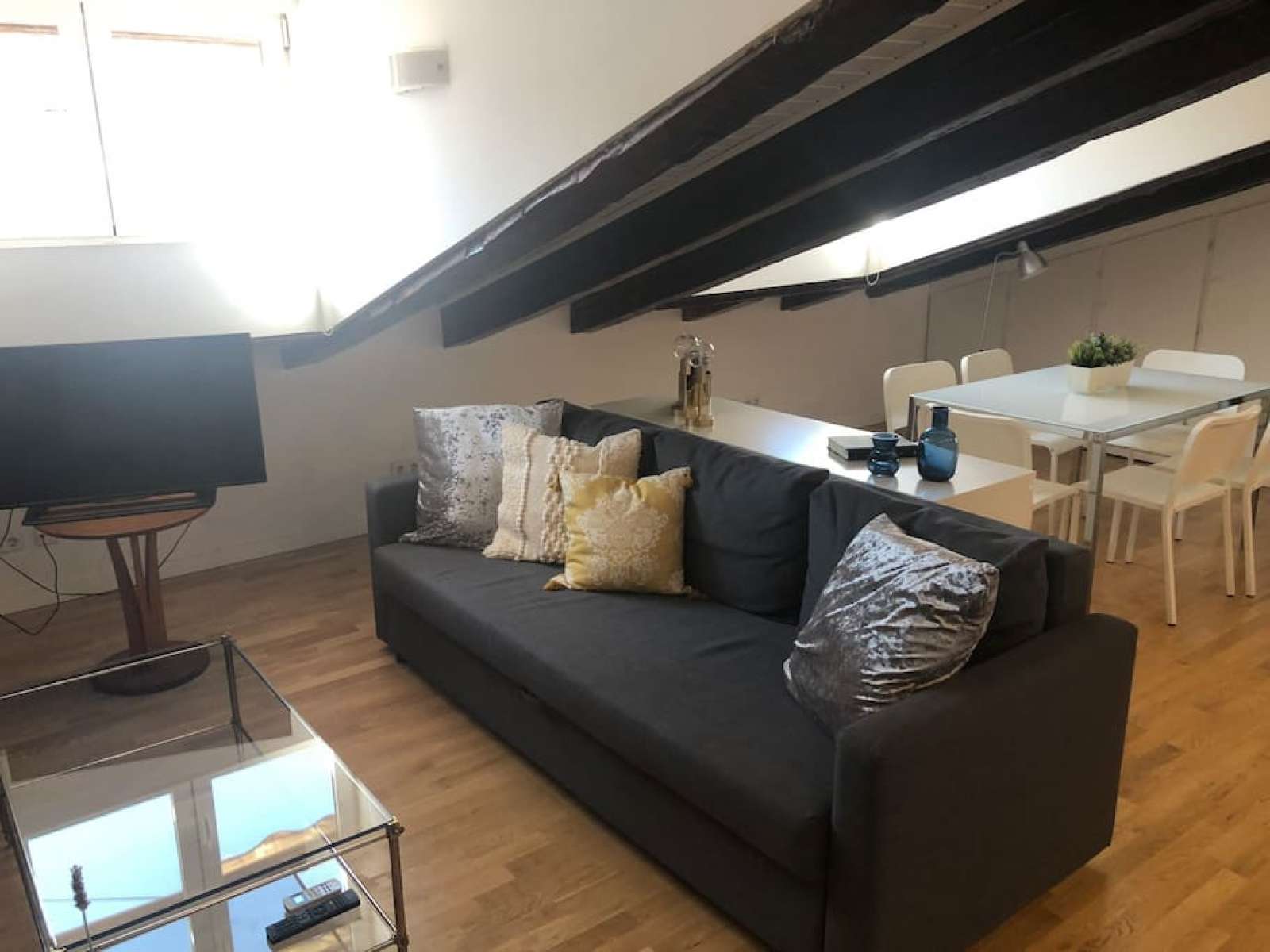 The Historical Penthouse Because you're at the top but with classic touches Will I like it here? Yes. This is a beautiful 5th floor property with access to a terrace in the heart of Madrid. Really? Tell me more... You will love that you get the charm of Madrid with the modern amenities you need. The bedroom is perfect for relaxing, and you have a great living/dining area. We think the apartment is perfect for couples and professional who want to live in a modern property in the center. Give me 1 more reason to live here... - We actually can't decide. We love the location and the terrace. But you need to know this... We haven't visited this place ... yet. We send Homecheckers to visit every apartment on Spotahome, so come back soon for a guided tour plus 360° and HD photos. 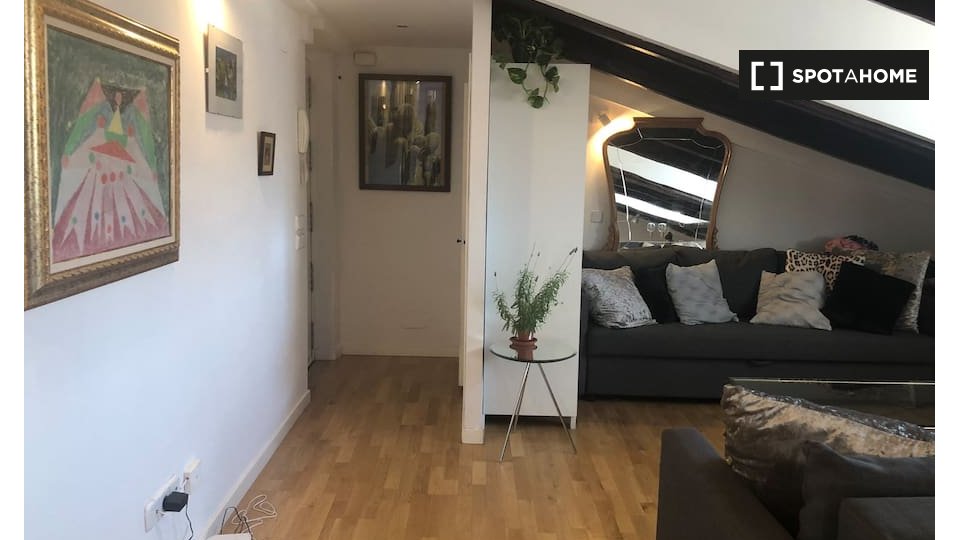 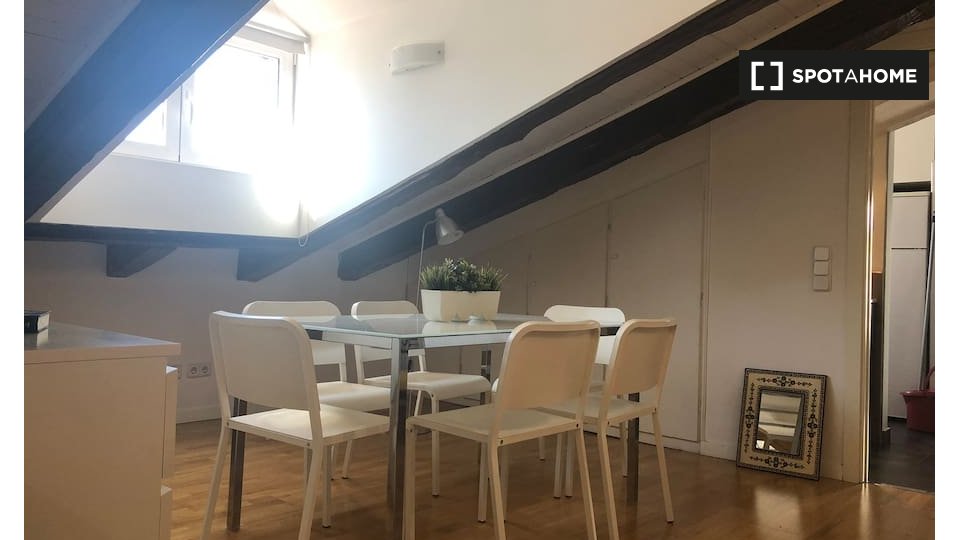 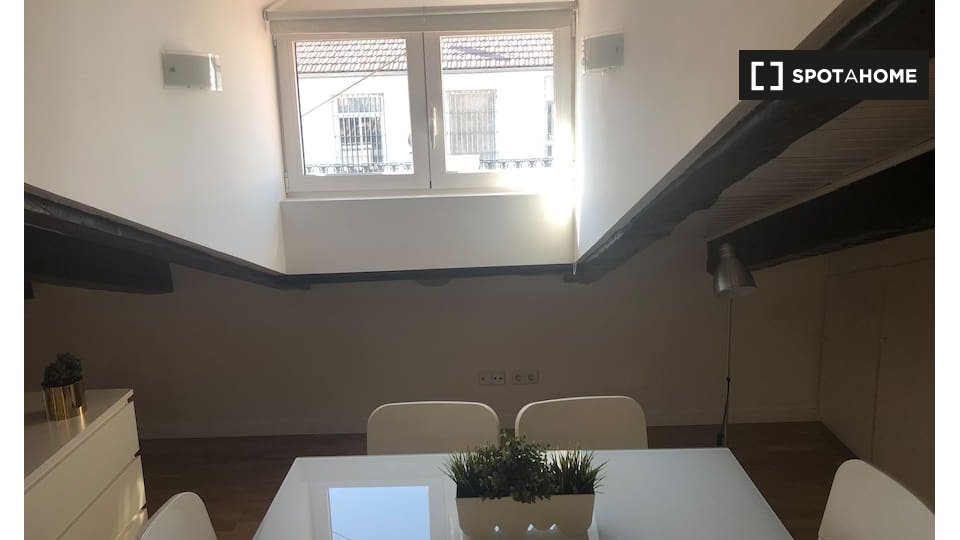 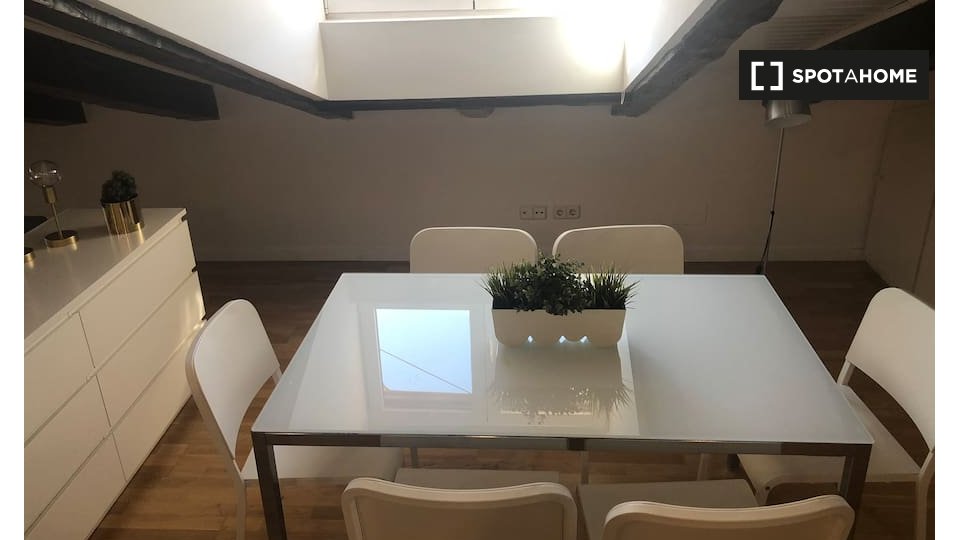 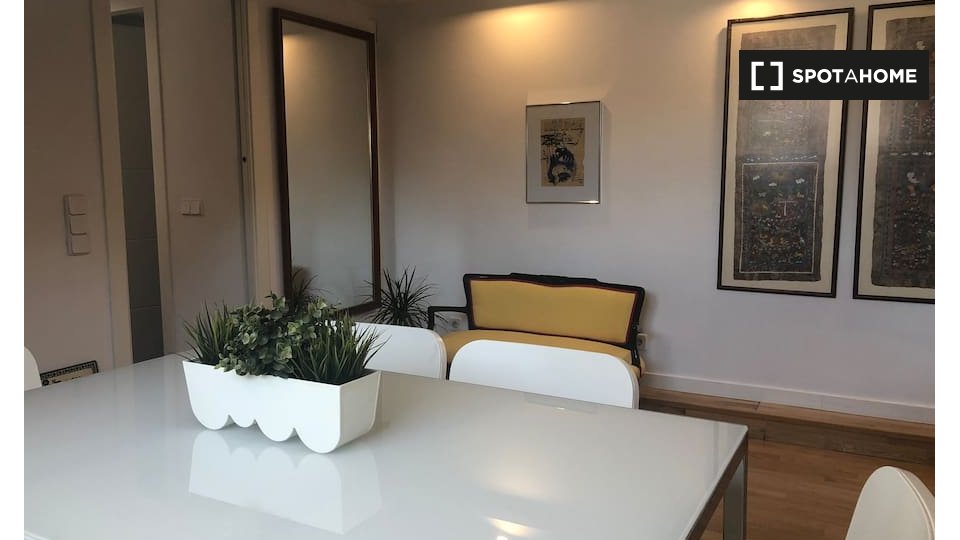 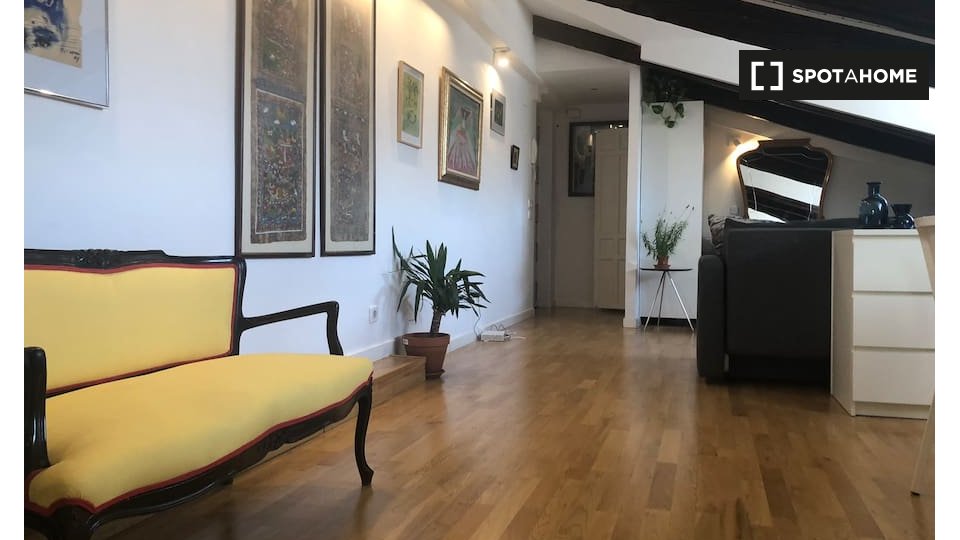 Spain Forum
Join our Spain forum to meet other expats and talk about living in Spain.

Contribute
Help other expats and newcomers by answering questions about the challenges and adventures of living in Spain.

Best Places to Live in Spain

Expats in Spain have a lot of opinions as to the best places to live in Spain. It all comes down to preferences, resources and where you are in life.

Pros & Cons of Living in Spain

Take off your rose-colored glasses and learn what expats have to say about the biggest challenges and the greatest rewards of living in Spain. 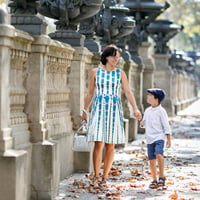 Families moving to Barcelona have a number of great schools to consider. There are several American and British schools plus foreign children are allowed to attend public school. In this article we highlight several of the more popular English schools and expats' advice with regard to public vs. private English schools. 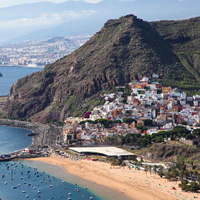 Expat Guide to Moving to Tenerife

Tenerife is the largest island in the Canary Islands. Santa Cruz in the north is where more jobs can be found. The south is home to resorts, beaches and tourism industry jobs. There are international schools in both areas. Do your homework and be sure to spend time exploring and visiting Tenerife before you make the move.